Gwyneth Paltrow’s lifestyle website Goop has, for a long time now, been one of the most mocked and inherently ridiculous things done in the name of celebrity. 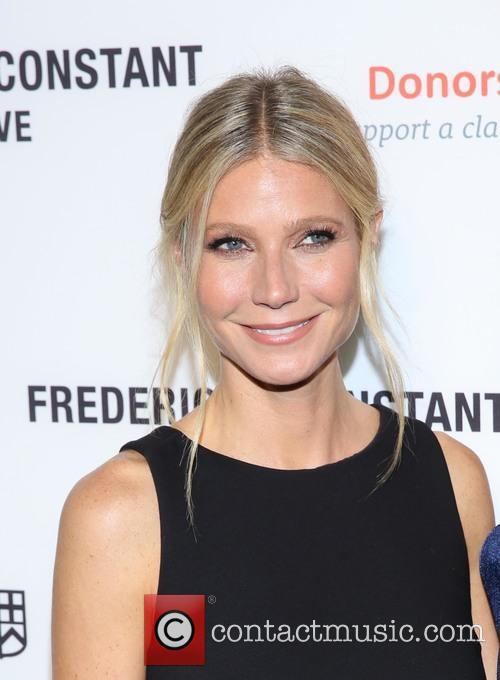 She also interviews psychoanalyst and ‘The Guide to Getting it On!’ author Paul Joannides, Psy.D., to construct a regularly asked questions section.

At the risk of making this a NSFW piece, the entire article is available here.

Goop, which has for a few years been known to crop up with some of Paltrow’s bizarre and sometimes controversial beauty, dietary and lifestyle tips, earlier this week announced that it had introduced a new CEO.