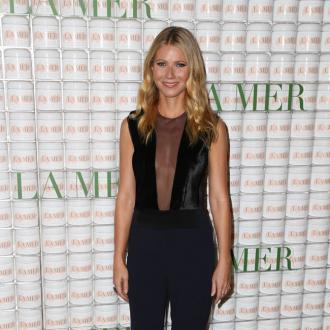 The 43-year-old actress, who announced her split from the Coldplay frontman in March 2014 after 10 years of marriage, has reportedly been ''bombarding'' Annabelle Wallis with invitations to hang out so they can get to know each other.

A source close to the 'Iron Man' star, who has children Apple, 11, and Moses, nine, with the 'Magic' hitmaker, said: ''She claims just to be looking out for her kids' best interests, but Chris knows her well enough to see through the act. She's been nosy. Chris told Gwyn to back off.''

Chris started dating the 'Peaky Blinders' beauty shortly after his split from Jennifer Lawrence in August after a year of dating.

The British rocker is said to be the happiest he's been for a while with the 31-year-old actress.

An insider told US OK! magazine: ''She puts a huge smile on Chris' face. He's happier than he's been in a long time. He just wants to settle down again.''