Watch out Britain, Gwyneth Paltrow could be bringing her Californian cuisine to your shores! 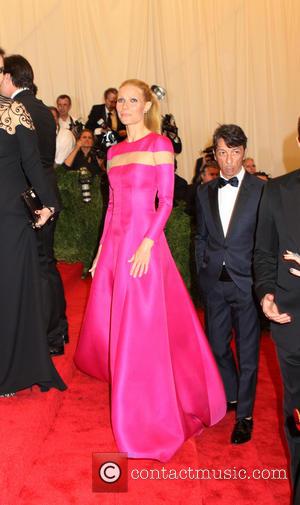 Gwyneth Paltrow says she is planning to open a healthy eating restaurant in London to bring some of her Californian cooking to UK shores. The Hollywood actress, currently starring as Pepper Potts in Iron Man 3, unveiled her business plan after trying out her techniques on husband Chris Martin, of British rockers Coldplay.

"I would make a Californian pop-up restaurant in London with all the healthy salads from the book and tuna burgers, salmon burgers and tacos," the Metro quoted her as saying. "He was focused on eating well to prepare for the tour, so I started developing these recipes. Nothing processed and nothing toxic, but still delicious. And that's how the book came about. It came out of a need in a very organic way."

The blonde actress recently came under fire after it emerged that she had banned her children, Apple, 9, and Moses, 7, from eating carbs, though she explains it isn't as draconian as many people assume, saying, "Sometimes the kids want a cookie and that's fine. But my son has eczema and gluten is really irritating to his skin, so when I can, I'll do quinoa pasta or risotto with brown rice, and I notice such a difference in all my family's health and mood and skin."

Gwyneth Paltrow's latest cookbook, It's All Good: Delicious, Easy Recipes that Will Make You Look Good and Feel Great is available in all good books stores, and some bad ones too, now. 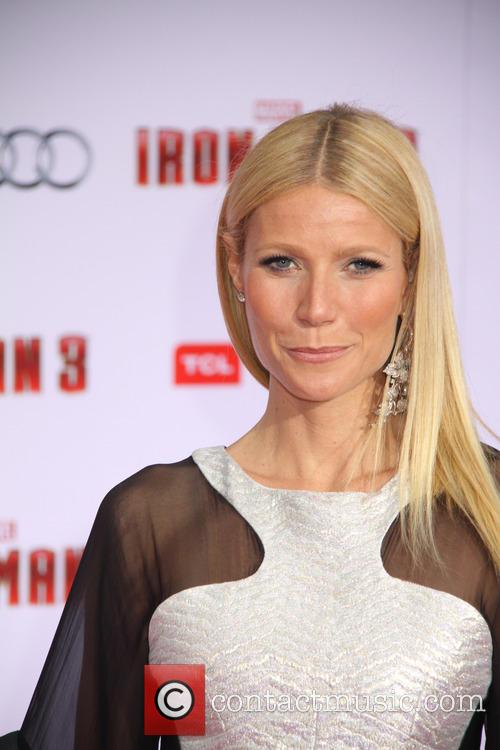