Yep, you heard right. Gwyneth Paltrow and Chris Martin allegedly had an "uncoupling ceremony", what on earth does that mean?

So, Gwyneth Paltrow and Chris Martin allegedly took their decision to ‘consciously uncouple’ one step further, if that’s even possible. The pair are said to have asked a Kabbalah Rabbi to officiate an ‘uncoupling ceremony’ for the pair, which took place during their ‘break-up-moon’ in the Bahamas.  We’ll ask pretty much the same question here that we asked when Gwyneth announced their split on her website GOOP. What the heck is an ‘uncoupling ceremony’? It sounds like some sort of hippy exorcism. 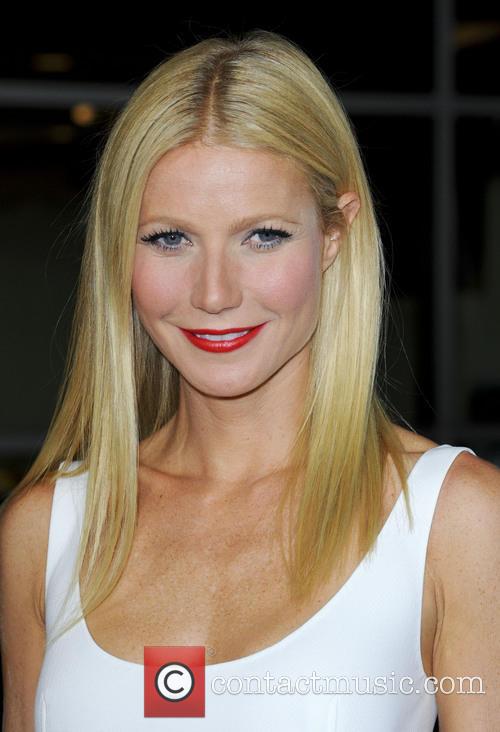 The rabbi supposedly officiated the ceremony, which the couple chose to have on a beach in the Bahamas. They were instructed to read from a sacred book, light a fire and throw stones in to the sea. The stones were meant to symbolise the solidity of their relationship, while throwing them in the sea represented their “wandering spirits”. We’ve got to admit, as crazy as it sounds, it also sounds pretty Paltrow, so we're sort of inclined to believe there's a bit of truth to it.

If all of that doesn’t sound over the top enough, the uncoupling ceremony is said to have ended with the recently separated pair reciting, “Blessed are you in coming in and blessed are you in going out”, before kissing goodbye to their marriage. We have literally no idea how anyone could manage to keep a straight face throughout any of that. We’d get as far as “Blessed are you for coming in” before having to take a five minute break to ease the hyperventilation from laughing too much.

While on their Bahamian holiday, Paltrow and Martin were said to have risen every morning at 5am to take part in mediation and counselling sessions. That is some serious New Age relationship rehab right there. We’re trying not to be too hard on Gwyneth and Chris, a marriage ending is unfortunate for any family to deal with and we do hope that their children haven't taken the news too badly.

While Chris has lately been spotted without his wedding band, Gwyneth still appears to be wearing hers. She recently tweeted a pic of her and son Moses, wishing him a happy 8th birthday. Gwyneth is still clearly wearing her wedding band in the photograph, so it seems that the uncoupling ceremony didn’t include an obligatory ring removal clause.

Watch the trailer for Gwyneth's film Thanks for Sharing: