No Hard Feelings After Paltrow And Martin's "Conscious Uncoupling"

The no-longer-couple are determined to keep it together.

Gwyneth Paltrow and Chris Martin recently went through what Paltrow described as “a conscious uncoupling”, but it was all just as civil as it sounds apparently. According to the Iron Man actress, speaking for People Magazine, there are no grudges between her and her soon-to-be-former husband. 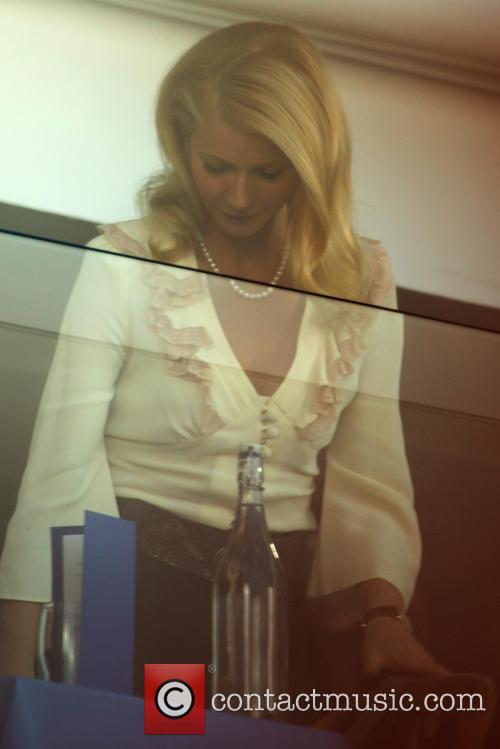 Paltrow and Martin
tried to work it out for a year before announcing the separation.

In fact, the couple have taken steps to ensure that the transition is as easy as possible on their two children and to avoid the media fuss as much as possible. On Monday – one day before the official announcement, Paltrow and the Coldplay frontman jetted off to the Bahamas, with their two kids, Apple, 9½, and Moses, 7½, and a source close to the Oscar-winning actress tells PEOPLE it's a sign of their determination to set their differences aside and put the needs of their family first.

"Because they have two kids, they are still going to be friends," the anonymous source, who most definitely isn’t really a tired news writer, says. 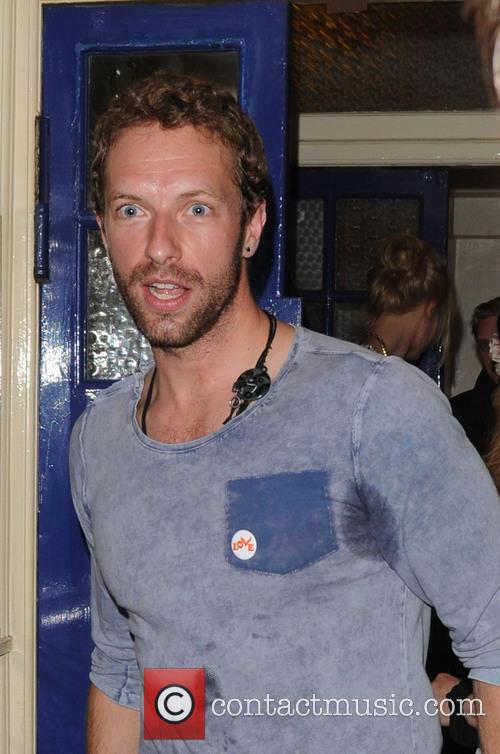 The couple are staying friendly because of their kids.

According to Paltrow’s own statement on her GOOP website, this final step has been a long time coming. The couple, who are putting an end to over a decade of marriage, had "been working hard for well over a year, some of it together, some of it separated, to see what might have been possible between us."