The 41 year-old actress's marriage to the Coldplay frontman seems to officially over as she is embarking on a new romance.

Four months after Gwyneth Paltrow announced her and Chris Martin's famous "conscious uncoupling," the 41 year-old actress seems to have moved on from her former love with the co-creator of 'Glee,' Brad Falchuk. 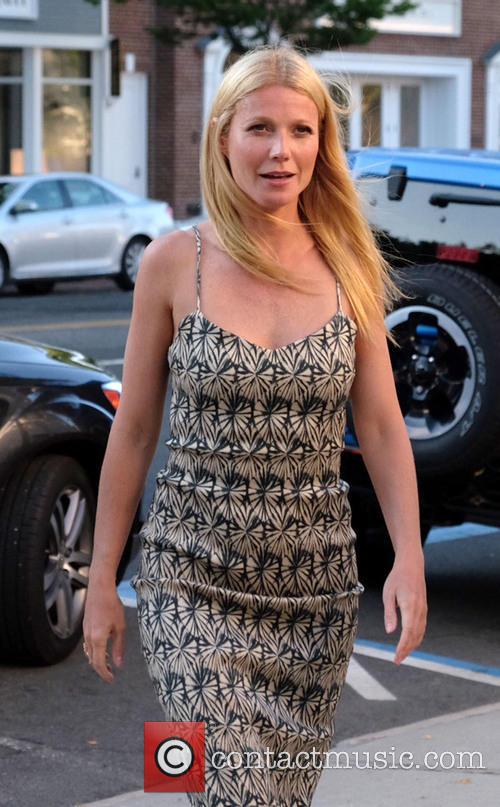 Paltrow split from Chris Martin back in March

Since 2010, Paltrow has made five guests appearance on the FOX musical series, playing substitute teacher Holly Holliday, so she would already be familiar with Falchuk. A source informed Us Weekly that "things started off professionally" between the two, however, their relationship "evolved," and they were recently spotted enjoying a dinner date at East Borough in L.A.

After sharing a romantic meal together, Paltrow reportedly headed off with the 43 year-old executive producer for an intimate getaway in Utah during the weekend of July 25th.

Back in March, the Coldplay frontman and his wife's 'Unconscious Uncoupling' announcement was made after more than ten years of marriage. At the time the parents of 10-year-old daughter Apple and son Moses, 8, said, "It is with hearts full of sadness that we have decided to separate."

More: Chris Martin Admits Own Personal Issues Are To Blame For Separation From Gwyneth Paltrow

"We have been working hard for well over a year, some of it together, some of it separated, to see what might have been possible between us," their statement continued. "And we have come to the conclusion that while we love each other very much we will remain separate." 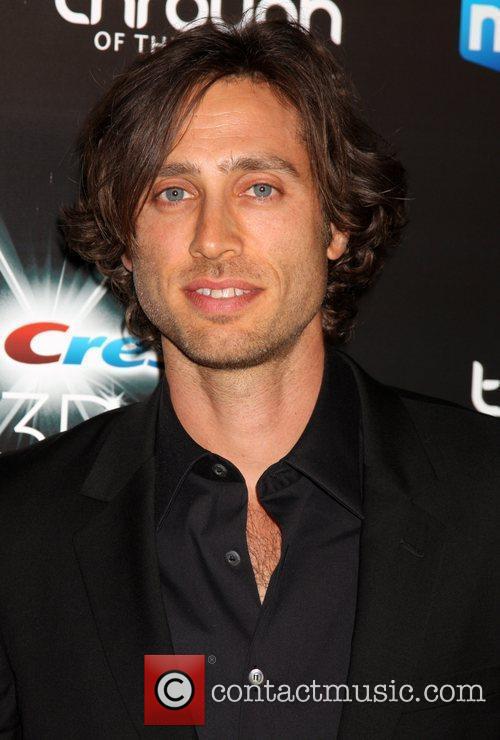 Since separating, Martin and Paltrow have remained amicable with each and have even been spotted together on several occasions, but as the 'Iron Man' actress is dating again, their marriage appears to be officially over.

One reason why Paltrow and Falchuk may have been drawn to each other is that the actress's new man just recently got out of his own 10 year-long marriage. His wife, Suzanne, filed for divorce in March 2013.