It's a film about sex addicts - so sort of like 'Shame' - but funny, apparently.

Apparently being voted as the sexiest woman alive has given Gwyneth Paltrow just the confidence she needed, because the actress is now stripping down in a trailer for her new movie Thanks for Sharing, USA Today reports. Well, don’t get too excited – Paltrow strips down to some fancy lingerie and of course, everything is kept PG.

Check out the Thanks for Sharing trailer.

Still, the stripping scene makes perfect sense in the context of the movie, given that it’s all about sex addicts. The film sees Paltrow once again acting opposite Mark Ruffalo – the pair previously worked together on the Avengers Assemble movie, although there are no scenes with the two together. The movie, which is a Lionsgate production, also features Josh Gad (who will also be starring in Jobs this year) and Pink, billed here under her real name Alecia Moore.

The premise seems pretty simple, judging from the trailer. Three people – Ruffalo, Gad and Moore’s characters - have to battle sex addiction through an AA-type twelve step program. While they try to support each other, things get increasingly complicated, because of the abundance of temptation in a metropolis like New York. Another unforeseen circumstance comes in the shape of Paltrow’s character, who begins a relationship with Ruffalo. 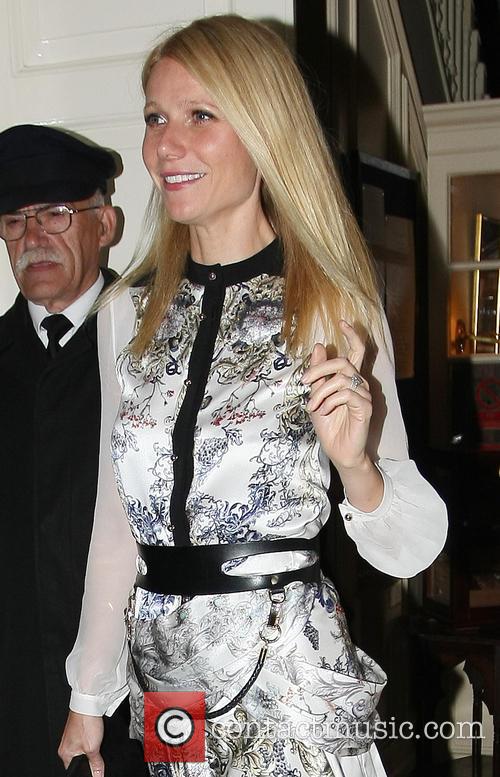 The scene might help Gwyneth cement her place as the sexiest woman alive.

You know the drill – the secrets and mistrust lead to tension and multiple plot twists, but also to some hilarious misunderstandings. It’s pretty much your standard slightly raunchy comedy, which is what director Stewart Blumberg (The Girl Next Door, The Kids Are All Right) is known for. Thanks For Sharing is due to be released on September 20 this year. 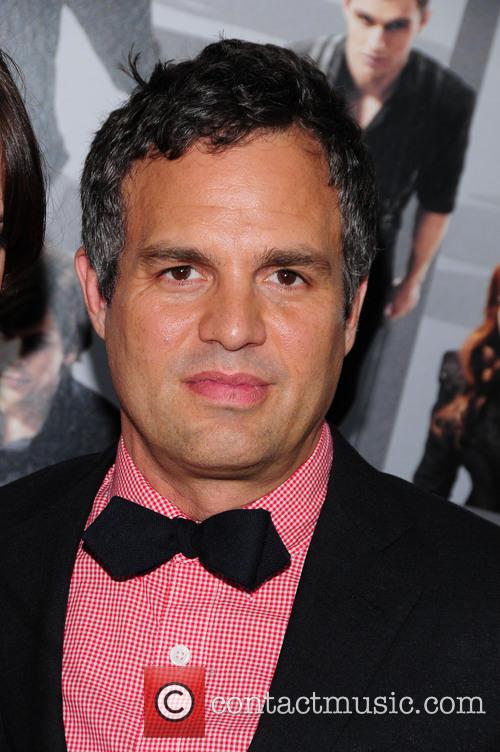