Gwyneth Paltrow Finds Googling Herself ‘Like War’ While Charlize Theron Likens It To ‘Rape’: Backlash Grows Over Actresses Insensitive Comments

Two Oscar winning actress have this week cause outrage with their choice of comparatives while discussing their online experiences.

While speaking to tech site Re/Code on Tuesday (25th), Gwyneth Paltrow chose to liken reading negative comments about herself online to war. Then, days later, Charlize Theron caused outrage when she compared her experiences of Googling herself to rape in an interview with Sky News. Unsurprisingly both actresses' comments have been met with a furore of online backlash with many asking how the two women could be so insensitive. 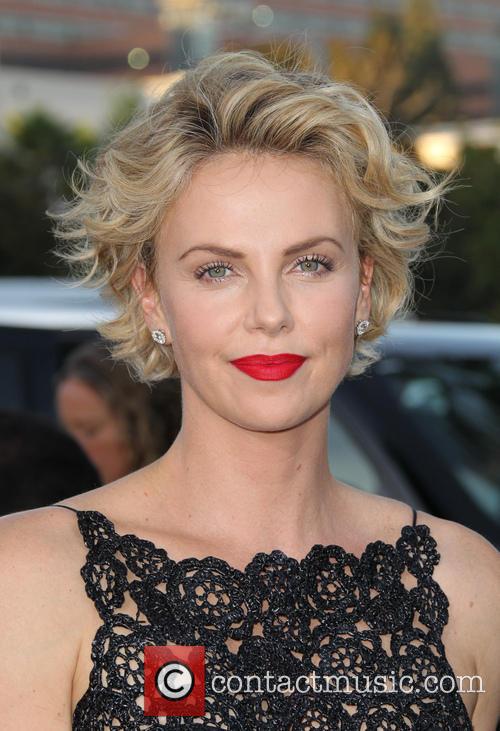 Paltrow said on Tuesday,”You come across [online comments] about yourself and your friends, and it’s a very dehumanising thing.” Adding “It’s almost like how, in war, you go through this bloody, dehumanising thing, and then something is defined out of it. My hope is, as we get out of it, we’ll reach the next level of conscience."

Her words immediately angered many online, including Cindy McCain, wife of US Senator and Vietnam veteran John who wrote on Twitter, “Gwyneth Paltrow is a joke. Her life is like taking bullets for a soldier. What a joke!” Adding, “My 2 sons serving in the military should talk to her.”

Then there was Charlize Theron who, while on the promotional tour for comedy, A Million Ways To Die In The West was asked by a Sky News reporter if she’s ever Googled herself. Theron replied “I don’t do that, so that’s my saving grace. When you start living in that world, and doing that, you start I guess feeling raped.”

Twitter users were quick to criticise Charlize for her comments with one writing "She should try telling that to a real rape victim”, and another adding, "how stupid to comment about press intrusion the same as being raped. Makes my blood boil!!”

More: Did Charlize Theron Cross The Line When Comparing Intrusive Press To Rape?

For many both comments have gone to show just how out of touch celebrities can be with real, serious issues. After all, planet Hollywood is often in its own little bubble, which doesn't often incorporate the harsh realities faced by many in day to day life. As some have pointed out, Paltrow, who as the daughter of an actress and a director in Hollywood, enjoyed a privileged upbringing, incomparable to the lives of those facing death during war. 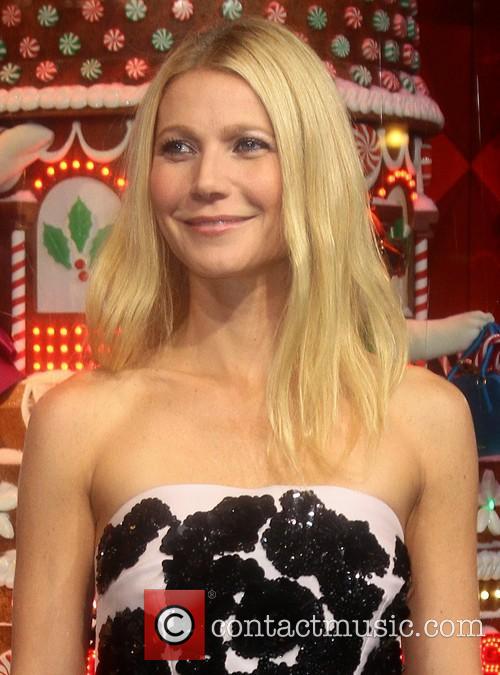 Gwyneth likened online hate to war earlier in the week

But in contrast Charlize suffered an abusive upbringing with an alcoholic father who was later shot and killed by her mother after suffering years of abuse. She also filmed a television advertisement on behalf of Cape Town Rape Crisis in 1999 and was named a UN Messenger of Peace in 2008. So, shouldn't she have known better?

Both actresses' are yet to apologise for the remarks but the media storm is showing no signs of slowing down any time soon. Maybe next time Charlize and Gwyneth will choose their words a little more carefully, especially if they're looking for public sympathy.