Captain Phasma is a female role you've never seen before.

'Star Wars: The Force Awakens' has been an exciting prospect for many reasons; it's not just that it's an adored franchise all over the world, or even that it sees the original actors reprising their roles, but it's been given a fresh re-vamp with some diverse new roles that break down major stereotypes. 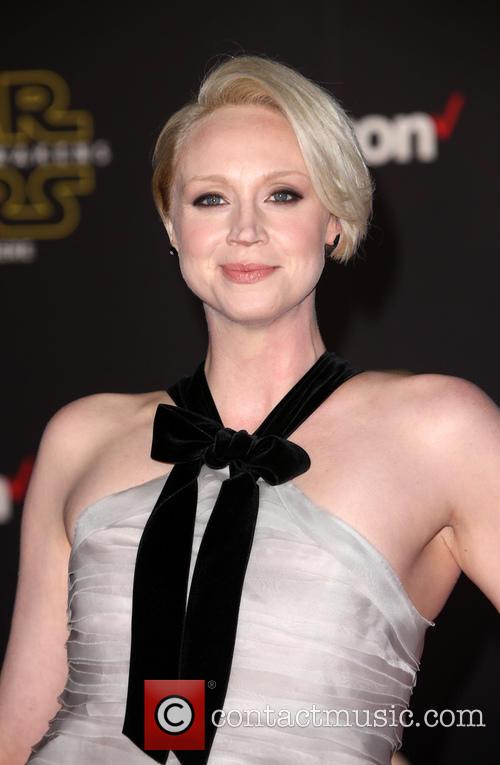 One such character to do that is Captain Phasma; a chrome-armoured female stormtrooper played by Gwendoline Christie, who was thrilled to get the chance to not only fulfil her childhood dream, but to bring such a unique female character to life. 'I think I was around 6-years-old when my family showed it to me and I fell in love with the film', she reveals. 'There was so many unusual elements, things that I didn't feel I'd seen before in other films. I remember, even at that very young age, seeing Princess Leia and being so in a state of rapture due to her strength, her wit, her determination. Thinking back about this recently, that was quite a significant moment.'

Phasma also happens to be the first onscreen female villain of the 'Star Wars' franchise, and director JJ Abrams has been praised all over the world for not unnecessarily feminising her armour and indeed maintaining that inevitable androgynous anonymity. 'The idea that there is a female character who is encased in armour, and we primarily form a relationship with her due to her actions and her character rather than the way she has been made flesh, was very interesting to me', she muses. 'For there to be a woman depicted in that way in a 'Star Wars' movie felt truly progressive to me.'

Having been asked whether it was a struggle to bring femininity to the role, Christie was very clear that her only focus was putting across a believable character despite the expressive restrictions of the armour. 'I am a woman wearing armour so I didn't have to think about making that feminine', she said.

If you needed more reasons to believe that 'Star Wars: The Force Awakens' is embracing feminism, the proof is in the rest of the cast. Lupita Nyong'o is the first black actress in the franchise playing the pirate Maz Kanata, while Daisy Ridley leads the main cast as Resistance fighter Rey. Plus, Carrie Fisher is back but she's not Princess Leia anymore; now she's General Leia.

'Star Wars: The Force Awakens' will be released on December 18th 2015.