Gwendoline Christie has confirmed she will be back for Star Wars: Episode VIII, as the commander of the First Order's stormtroopers, Captain Phasma. Phasma is only the second ever female villain to feature in the Star Wars franchise and no-one was more excited than Christie herself to see the character make her screen debut. 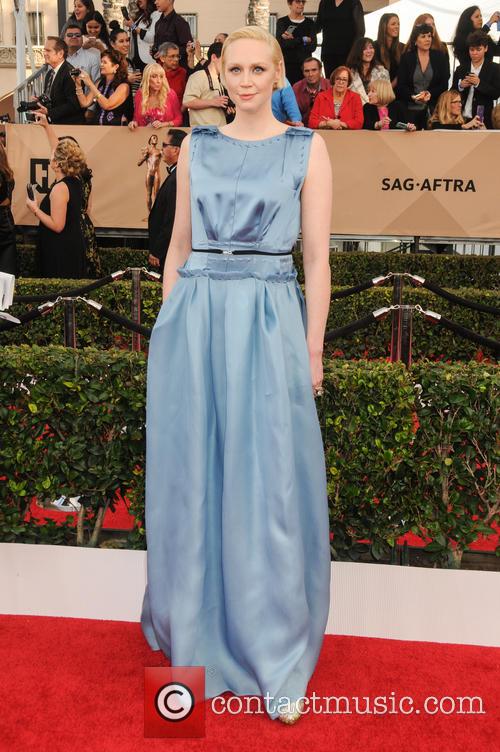 Gwendoline Christie will be back as Captain Phasma.

Speaking at the Screen Actors Guild Awards, Christie told People, “I will be in the next Star Wars movie. I think that’s an exclusive, actually.” Originally the character of Phasma was conceived as a male, but director JJ Abrams changed his mind after complaints over the film’s lack of female roles.

It was a part that Christie openly vied for and the ‘Game of Thrones’ star couldn't hide her excitement when she won the role. “I was very overexcited. I made no secret of the fact that I really campaigned for the part for a long time,” Christie said.

“And then I was delighted when J.J. Abrams wanted to have me in the film and then wanted to cast me in this role that had originally been designed for a man.” The actress also particularly enjoyed her stormtrooper costume, describing it as, "incredibly striking.”

“I felt it encouraged diversity and it was doing something new and it was an interesting bit of casting for women," she added. "I hope that in something that was such a mainstream success it would breed more of those kind of opportunities for other women.” Star Wars Episode VIII is due out in theatres on December 15th 2017.