Stefani has been enjoying a romance with the country star since her split from Gavin Rossdale.

Gwen Stefani has finally opened up about her new relationship with country star Blake Shelton, days after the couple’s romance was first confirmed. The pair, who met on ‘The Voice’s’ judging panel have been dating since Stefani split with husband Gavin Rossdale. 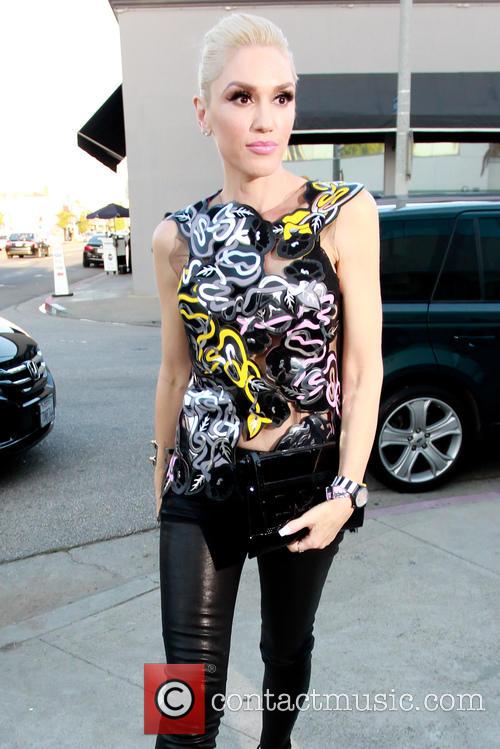 Gwen Stefani has spoken about her relationship with Blake Shelton.

"He's a pretty rad guy, I have to say that,” Stefani said during an interview with Dallas/Fort Worth radio station 103.7 KVIL, as reported by Entertainment Tonight. Speaking about her divorce from the Bush frontman, Stefani added, "There's been loads of people that have helped me with this tragedy.”

"There's definitely key people that have pointed me into the right direction. Blake really helped me. Not to change the subject, but it's kinda on the same subject, Pharrell was literally like a guardian angel.”

When asked about going public with her and Shelton’s relationship Stefani said: "We didn't! Like, somebody did. That's what's so crazy like, who announces that? Why would I do that?” The couple’s romance was actually confirmed by an rep who last week told Us Weekly: "Gwen and Blake are longtime friends who have very recently started dating."

Stefani was also asked if she prefers Southern men or British men, clearly a reference to her ex Gavin, "Oh, that's such a funny question!" Stefani answered. "Let's see, I would say if I had to choose, Southern."

Stefani and Rossdale announced the end of their 13 year marriage in August, citing ‘irreconcilable differences’ as the reason for their split. In a statement the couple said, “While the two of us have come to a mutual decision that we will no longer be partners in marriage, we remain partners in parenthood and are committed to jointly raising our three sons in a happy and healthy environment."