Gwen Stefani can't bring herself to listen to No Doubt's 2000 album 'Return of Saturn' because it reminds her of a traumatic time in her personal life. 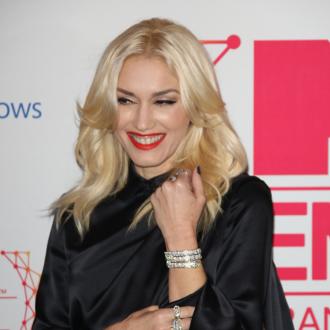 The singer says it was a painful time working on the 2000 LP as her personal life was in a mess so she can't ever being herself to play it again.

Talking about why the band put a birth-control dispenser on the cover, Gwen said: ''That was 'cause I was thinking, 'Am I gonna have a baby? Am I gonna be married?' It was a really nasty time period for me. I can't listen to that record. Ever.

''I found the journals to that record and I can't read them. It's so dark!''

Gwen - who now has two sons, Kingston, six, and Zuma, four, with husband Gavin Rossdale, who she married in 2002 - admits a lot of the songs on the album are very ''self-indulgent'' though she is proud of some of her writing on the record.

She told Attitude magazine: ''That record is so self-indulgent. There's some really good songwriting on that record, though. I think 'Magic's in the Make-up' is one of the best songs I've ever written.''