The 45-year-old songstress recently admitted she feels very uncomfortable with exploiting her sexual side.

Although Gwen Stefani has sported an array of very sexy looks over the years, mainly her trademark use of red lipstick, the 45-year-old singer is adamant that she has never used her sexuality to further her career. 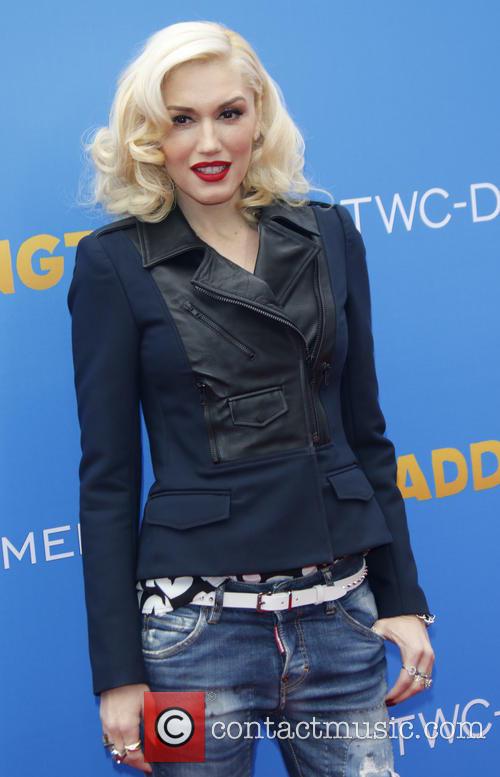 As well as finding success in music, Stefani also owns an impressive clothing line and is the proud mother of three children she shares with husband Gavin Rossdale. According to the blond beauty, she was able to achieve all these goals because she always knew what she was and wasn't willing to do.

"We have this sexual side to us that is alluring and powerful. It's a gift. When you discover it when you are around 14, it feels amazing," Stefani told the March 2015 issue of FASHION magazine. "But you learn it's fleeting. Sexuality is something I've never felt comfortable with."

More: Gwen Stefani Reveals What She Thinks The Secret To A Happy Marriage Is

Many fans may be surprised about her admission, especially since Stefani has been known to wear raunchy outfits over the years, but she also explained that her discomfort with sexuality will also stop her from doing certain things that many other stars regularly carry out.

"I won't be doing any topless photo shoots anytime soon. It's not my thing," she said. "I don't judge people for it, but I didn't even wear high heels until I was 30."

Furthermore, Stefani believes that it is crucial for women to be totally content with themselves without being too sexual. "It's important to evolve outside of your sexuality to entertain people. It was never a card that I played or will play - ever," she added.

And for anyone questioning her rather racy outfits she has worn in the past, the 'Voice' coach told the magazine that there is a purpose behind her wardrobe. "Everything seems to have a reason for looking a certain way," she said. "If you [hand] me an old photo of myself, I can tell you why I'm wearing what I'm wearing...How can anyone regret wearing something? I never do. It reflects who you are at that moment."