Stefani and Shelton performed their duet 'Go Ahead and Break My Heart' on the South Lawn, at President Obama's final state dinner.

Gwen Stefani and Blake Shelton gave a duet performance at the final state dinner held by outgoing U.S. president Barack Obama in Washington D.C., in front of a star-studded audience.

At the lavish reception and dinner, held at the White House by Obama in honour of the visiting Italian prime minister Matteo Renzi and his wife Agnese Landini on Tuesday (October 18th), Stefani and her boyfriend of a year gave a rendition of their duet ‘Go Ahead and Break My Heart’ - after which she shook hands with Obama.

On a small stage constructed on the South Lawn, the soiree also saw her perform her 2006 hit ‘The Sweet Escape’ to the assembled guests.

More: Gwen Stefani will be back on ‘The Voice’ for season 12, with Miley returning for season 13

Earlier that day, Stefani had taken her three children (Kingston, 10, Zuma, 8, and Apollo, 2) to the White House, and stood in the Oval Office with POTUS, FLOTUS and the visiting Italian guests of honour. Renzi later shared a photo of the occasion via Facebook.

Her busy Tuesday had begun with the announcement that she’d be returning to ‘The Voice’ on NBC next season, alongside fellow coaches Adam Levine, Alicia Keys and, of course, Shelton himself.

Stefani seemed to find out about the news right then and there, tweeting “I love u!! Can't believe I get to come back?!!” ‘The Voice’s official account replied “We’re the lucky ones.”

“We can't wait to experience the unique chemistry and energy Gwen, Alicia, Blake and Adam will bring to season 12,” NBC said in a statement that morning. “With Miley [Cyrus] returning for season 13, we're truly ecstatic about the unmatched musical know-how and talent coming together in our coming seasons.”

More: Gwen Stefani takes family, plus Blake Shelton, to her Anaheim childhood home – and then Disneyland! 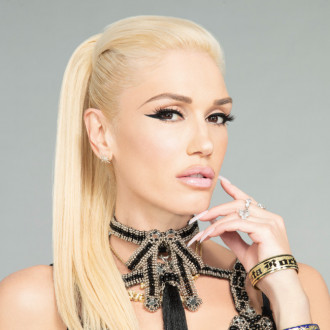 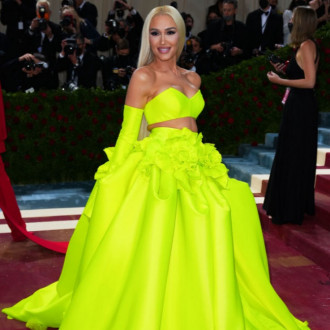 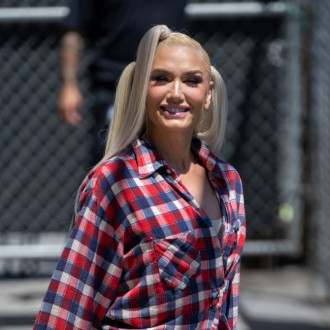 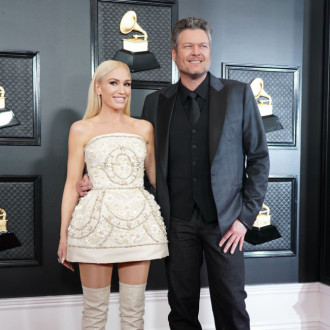 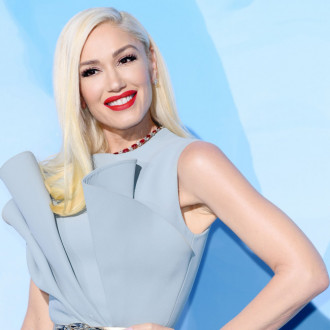