Stefani and Shelton (Sheltani?) will perform 'Go Ahead and Break My Heart' on next Monday's episode of 'The Voice' (May 9th).

Gwen Stefani and Blake Shelton are to perform a duet they recently wrote together for the first time onstage during ‘The Voice’ next week, it has been revealed.

The couple, who’ve been dating for a little over eight months since Stefani split from her ex-husband Gavin Rossdale last summer, wrote the song ‘Go Ahead and Break My Heart’ together last autumn, and back in April it was announced as the ninth track on Shelton’s upcoming album If I’m Honest, released on May 20th. 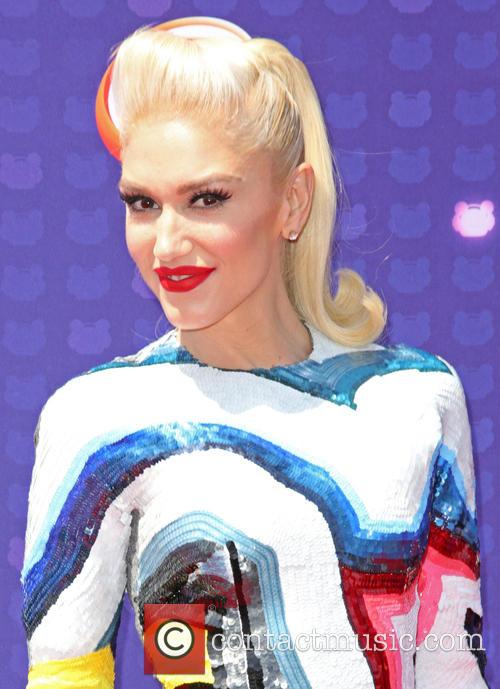 Country music star Shelton confirmed the news via Twitter, writing “SOOO… I'm performing next week on @NBCTheVoice. I'm performing with @gwenstefani. We're performing a song off my album we wrote together.”

Just days after finally confirming their relationship publicly last November, they also announced that they were busy in the studio together, the result of which will be heard for the first time on Monday evening’s episode of ‘The Voice’ (May 9th), the show on which Shelton is a judge and Stefani is an advisor.

Last summer, Shelton too underwent a very public and high-profile divorce from fellow country music star Miranda Lambert. “I love this song,” he continued, “this song's important to us and the fact that we wrote it together is so important to both of us.” 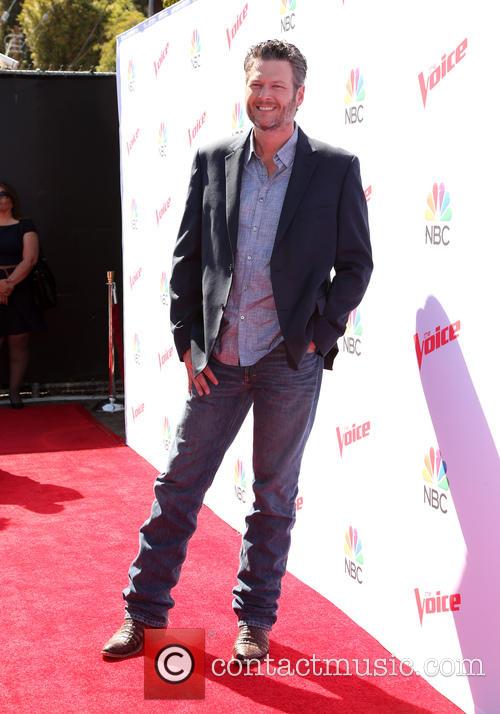 46 year old Stefani spoke recently about the collaboration at the Radio Disney Music Awards, telling E! News: “I am excited because I never in my wildest dreams thought I would write a song with that guy. He's so talented. He's an amazing writer. Every time I collaborate with anyone I feel like it's the best thing I've ever done. Whenever I collaborate, it lifts me.”