Eve worked with Stefani on 'Let Me Blow Ya Mind' and 'Rich Girl', and is set to reunite with her as support act on the No Doubt singer's new tour.

Gwen Stefani has blown her fans’ minds by announcing an extensive tour of the United States, with her former collaborator Eve as the support act.

The 46 year old singer revealed dates for her new 'This Is What The Truth Feels Like Tour' via all her social media outlets on Monday (April 18th). The tour of the U.S. and Canada will begin on July 12th at the Xfinity Center in Mansfield, MA, and roll for 27 dates, ending at The Forum in Los Angeles on October 15th.

SO excited for the #ThisIsWhatTheTruthFeelsLikeTOUR w/ @therealeve!! ?? Click the link in my profile for dates & to RSVP

Apart from the very brief ‘Mastercard Priceless Presents…’ tour which wrapped in mid-March, this will be the former No Doubt singer’s first proper tour since she finished promoting The Sweet Escape back in 2007. Tickets will go on sale on Friday (April 22nd).

Rapper Eve has collaborated with Stefani on two previous occasions – the 2001 smash hit ‘Let Me Blow Ya Mind’, which featured on Eve’s album Scorpion, and on Stefani’s own ‘Rich Girl’ that appeared on her debut solo album Love. Angel. Music. Baby. three years later.

More: Are Gwen Stefani and Blake Shelton planning to have a baby together?

The tour is in aid of Stefani’s recent solo album This Is What The Truth Feels Like, which was released last month during her as a coach on ‘The Voice’ and reached Number 1 on the Billboard album charts, her first solo record to do so. 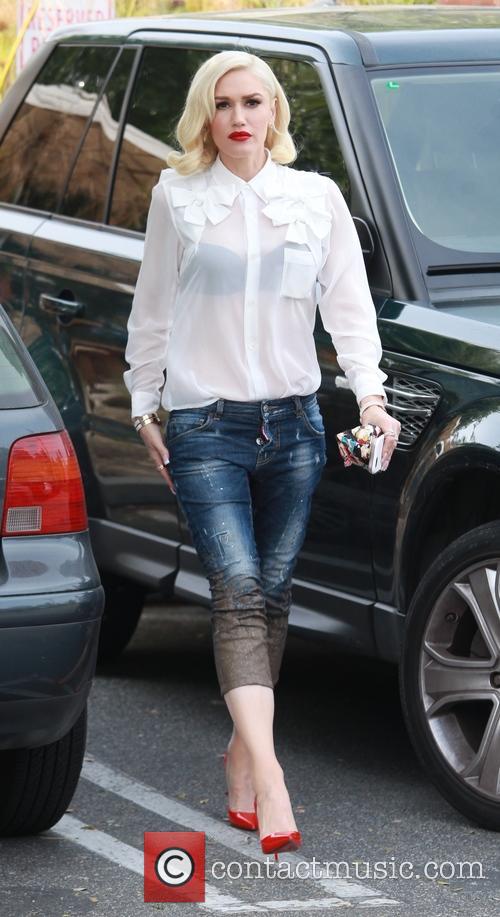 Gwen Stefani is touring the U.S. this summer, with former collaborator Eve as support

She and her new boyfriend Blake Shelton, also a judge on the reality singing contest, grabbed headlines with their duets throughout the recent tenth season. Country star Shelton and Stefani started going out just a few months after she had broken up with Gavin Rossdale, her husband of ten years and father of her three children, after he had allegedly been unfaithful to her.

Eve’s most recent solo album, Lip Lock, was released in 2013. Her acting career has been somewhat busier for her lately, as she stars in the new movie Barbershop: The Next Cut, which was released last Friday in the U.S.