Stefani and Rossdale announced their divorce a few months ago, but the reason behind it has not been officially explained.

Gwen Stefani apparently decided to end her marriage to Gavin Rossdale after she discovered that her husband had been sleeping with their children’s nanny, a new report has sensationally suggested.

An unnamed source close to the couple, who announced their divorce in August this year, claimed to Us Weekly that the reason for the split was because Stefani had discovered a three-year affair between Rossdale and the Australian nanny they had hired to take care of their kids, Mindy Mann. “This was done right under Gwen’s nose,” the source said, as she apparently discovered a series of flirty messages between the pair on the family’s iPad in February. 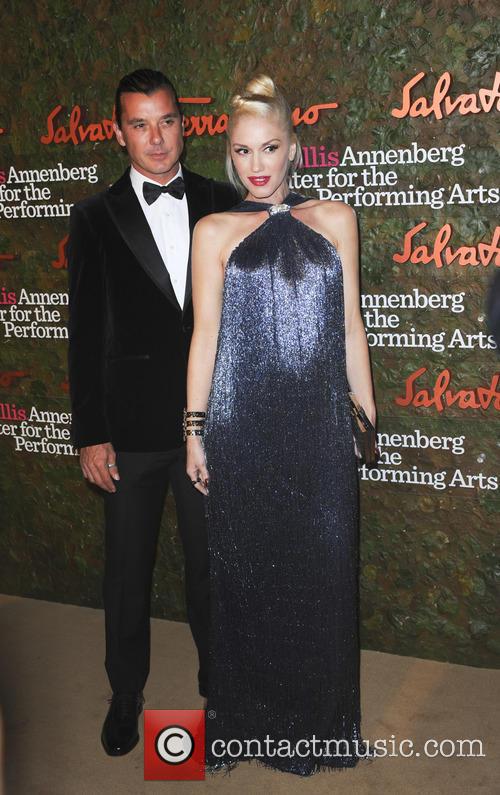 “The iPad was linked to Gavin’s phone,” a family insider told the magazine. “One of the other nannies discovered the exchange and told Gwen.”

46 year old Stefani, of reggae-pop-rock outfit No Doubt, and Bush lead singer Rossdale had been married for 13 years before splitting up in the summer. They have three children together – Kingston (9), Zuma (7) and Apollo (1).

Upon the discovery of the text exchange, 50 year old Rossdale is reported to have initially explained them away as a mere “flirtation”, before eventually admitting an affair a few months later, and it is this that caused her to file for divorce late this summer, according to the magazine.

Stefani herself seemed to hint at this incident in Monday’s interview (November 9th) with a Los Angeles radio station, saying "everybody knows that my life blew up last February." However, at the time of writing, neither she nor her ex-husband have commented on these latest reports.

The unnamed source continued that the betrayal had “completely devastated her,” adding that “she was mortified, livid, and embarrassed.” However, Stefani has bounced back very publicly, releasing her defiant new single ‘Used to Love You’ and revealing last week that she and her former colleague on ‘The Voice’, Blake Shelton, have begun a relationship.