Gwen Stefani is apparently pregnant with her third child, sources speaking to E! have reportedly confirmed. She already has two sons, Kingston, 7, and Zuma, 4, with husband Gavin Rossdale and wants to give her two boys a sibling.

Should We Read Into Gwen's Baggy Style Choice?

Singer Stefani, her Bush frontman husband and their two young boys have already established themselves as the most fashionable family in show business and are regularly seen out and about together in LA or London. A year ago, the 43 year-old 'Harajuku Girls' singer confessed to Marie Claire magazine that she "really, really wanted" to give her two adorable boys another sibling and indicated that she and 47 year-old Rossdale had tried to make this happen in 2010 but "it didn't really work out." 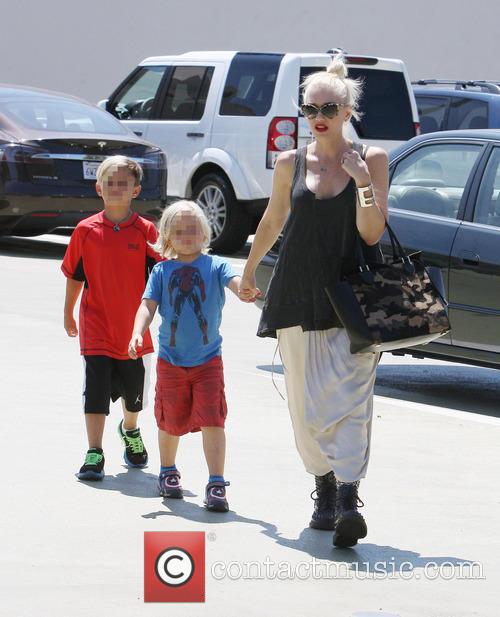 "I feel good with what we've got," she said at the time. "Everything works out how it should." The current pregnancy rumours have neither officially been confirmed nor denied so far but she was seen wearing a very baggy top and trousers in Los Angeles yesterday (4th September) which only fuelled rumours that she and Gavin were expecting another bundle of joy. 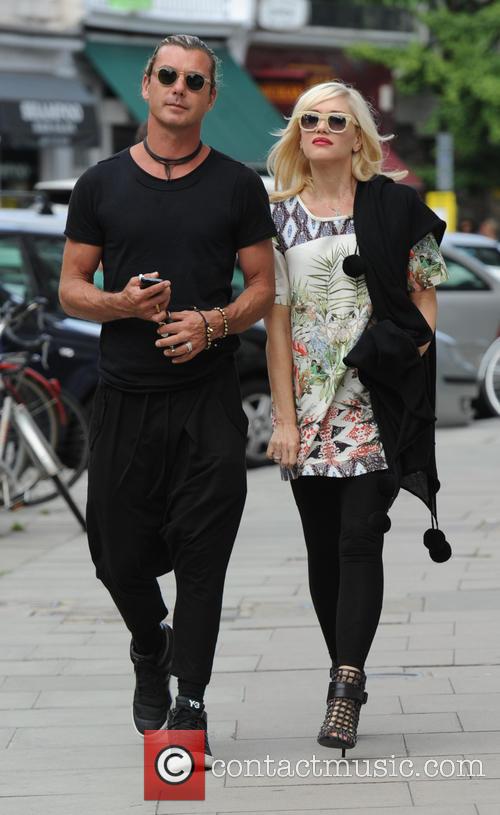 Gwen & Gavin Are Fabulous Parents To Their Children, Are They Expecting Another?

The endlessly fashionable star was dressed in a loose fitting one-shoulder T shirt with elasticated beige trousers. However, she also teamed the baggy ensemble with a pair of open-toed high heels: not exactly the kind of footwear an expectant mother would choose just in case she took a tumble.

In Touch Weekly magazine were the first to report that the No Doubt songstress was pregnant, saying that the couple and their boys are thrilled. "Gwen and Gavin couldn't be happier. She's just trying to focus on resting right now. She wants to make sure that all is well with the baby," said a source speaking to the magazine. 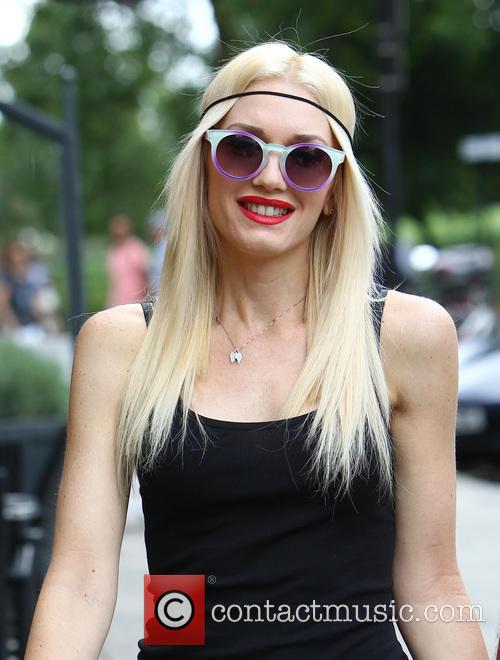 Gwen's Keeping Any Baby Info To Herself.

Perhaps after having two boys, fashion designer Gwen is hoping for a girl this time to give her family a bit more gender balance. Gavin already knows what it's like to have a daughter, having also fathered now 24-year old model Daisy Lowe with Pearl Lowe in in 1980s.

Speaking to Vogue magazine, Gwen spoke about the impact having children had on her life: "It's super fun being a mom, but it's not what you think it's going to be. At first, your life is totally the same. And as they grow older, it really does start to change your life. Like, "Oh, my God, they have school, they have to get through first grade, they have to learn to read". It starts getting so serious, and you're like, "Aaaaaaah!"" 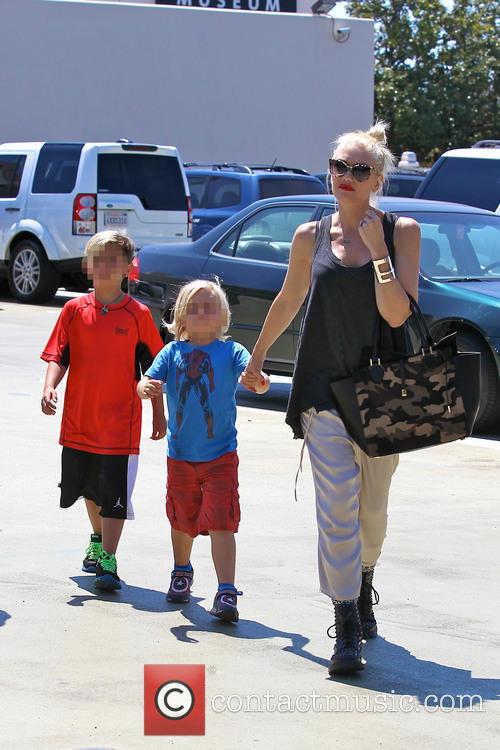 Stefani has also spoken of how important it is for her sons to have their dad at home to help look after them, even though he's sometimes away on tour with Bush. "One thing we've had in our relationship the whole time is that we can have it both ways: together, not together, and it's fine. But when you have kids? It's not so great. They need him. Once you have a family, it's just so obvious how everyone needs each other. So it's really nice to have him back," she explained.