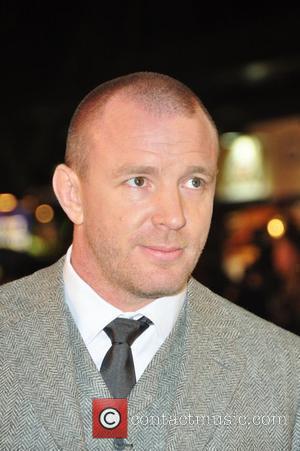 The executors of SIR ARTHUR CONAN DOYLE's literary estate have threatened to withdraw Guy Ritchie's rights to the SHERLOCK HOLMES story if the director hints at a homosexual relationship between the lead characters in his sequel.
Robert Downey, Jr., who plays the supersleuth in Ritchie's new movie adaption, recently appeared on David Letterman's U.S. talk show and hinted at a homoerotic subtext in the relationship between his character and Jude Law's Dr. Watson.
During the interview the actor also asked the audience to decide whether Holmes is "a very butch homosexual."
But Downey, Jr.'s comments have infuriated Andrea Plunket, who controls the remaining U.S. copyrights to the Holmes story, and she's threatened to withdraw permission for a follow-up if Ritchie suggests the detective is more than just friends with his sidekick.
She says, "I hope this is just an example of Mr Downey's black sense of humour. It would be drastic, but I would withdraw permission for more films to be made if they feel that is a theme they wish to bring out in the future. I am not hostile to homosexuals, but I am to anyone who is not true to the spirit of the books."