The film director is said to have contacted the notorious campaigning group to get a run-down of his parental rights.

Guy Ritchie has reportedly sought advice from campaign group Fathers4Justice as part of his ongoing custody battle with his ex-wife Madonna over their son Rocco.

Representatives for the 47 year old film director have apparently contacted the group in order to get a “jargon-free” summary of his parental rights over his 15 year old son Rocco, who has been living with him in London since early December 2015 have quit Madonna’s Rebel Heart World Tour. 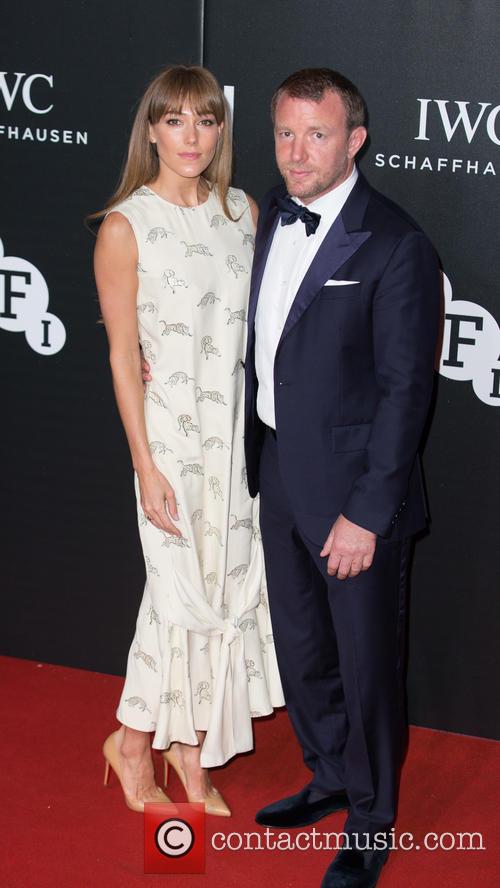 Fathers4Justice’s founder Matt O’Connor told The Mirror on Friday (March 18th): “Millions of fathers will understand the pain Madonna is going through after being separated from her son, Rocco. It is rare for a mother to experience this kind of loss. However, there is no justification for publicly denigrating Rocco’s dad.”

A High Court judge in England is set to decide whether to make a decision regarding Rocco’s welfare, or to end proceedings in this country and turn over legal authority on the dispute to the American courts.

The judge has previously said it was “highly unfortunate and deeply regrettable” that the “unfortunate family dispute” had occurred in the first place. Madonna had won an injunction to get Rocco to return to her in New York before Christmas, but the teenager ignored it and remained in the English capital with Ritchie and his new wife Jacqui Ainsley.

It has also been reported that the 57 year old pop star, who is currently in Australia touring her new album Rebel Heart, has told her friends that she privately admits that she’s “lost the battle” and that Rocco no longer wants to live with her.

Madonna’s world tour has been recently marred with a series of headline-grabbing incidents, with many speculating that she’s been drunk on-stage on occasion. On Wednesday night in Brisbane, she angered fans by starting the gig more than two hours late, and the following night she bizarrely decided to expose a fan’s breast onstage after she’d invited her up there.