The fantasy 6-part epic wants to be made, if the ingredients are right

Guy Richie is facing a mammoth project, according to Deadline. The British director will be translating the legend of King Arthur onto the big screen; not once, not twice, but six times. The series will be based directly on the eight books of Thomas Mallory's 15th century classic Le Morte d'Arthur. 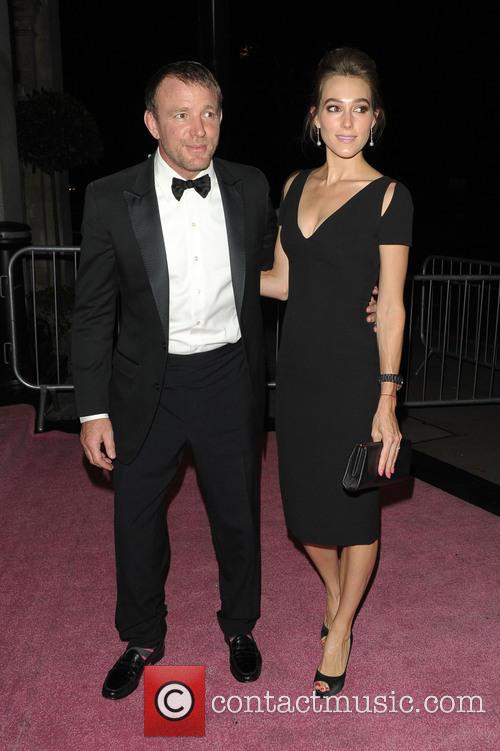 This project has been a long-time coming for both Rich and Warner Bros., who paid $2m to acquire the rights to David Dobkin’s Arthur & Lancelot script. Colin Farrell was linked with the role of Lancelot, while Gary Oldman was reportedly chased for Merlin. This project was dropped though.

The $130 million budget was $20 million too high, and with Game Of Thrones’ Kit Harington to play Arthur and Robocop‘s Joel Kinnaman to play Lancelot, the star quality and name power wasn’t there. Ritchie and Wigram previously developed a version of the King Arthur saga based on a script by Trainspotting scribe John Hodge, so will have a rich set of ideas as they approach this daunting task.

The British director made a name for himself in the late 90s/early 00s with a slew of well-received gangster films, Lock, Stock and Two Smoking Barrels and Snatch being his most iconic. He then helmed the two Sherlock films, Sherlock Holmes and A Game of Shadows in 2009 and 2011 respectively.

Six films would be a huge undertaking for any director, but it’s not been confirmed weather Ritchie would in fact helm half-a-dozen movies; perhaps doing the first two then handing the franchise over to another director would be a smarter idea. For Warner Bros., if he makes them money, they won’t be replacing him anytime soon. 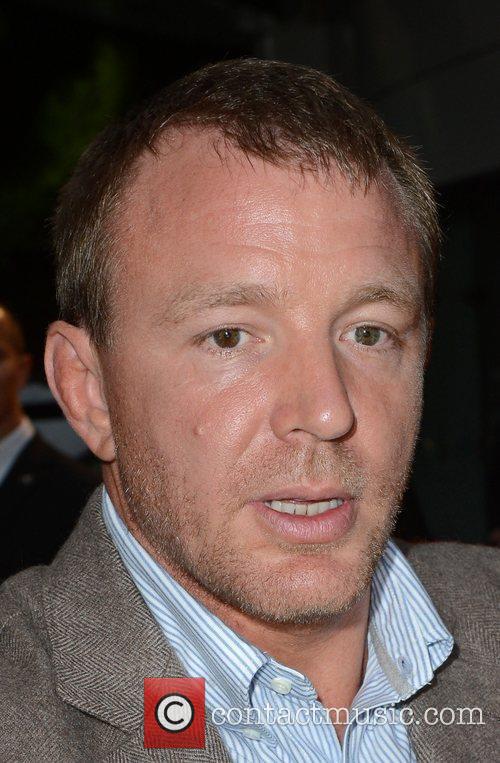 Guy Ritchie is said to be taking on Arthur