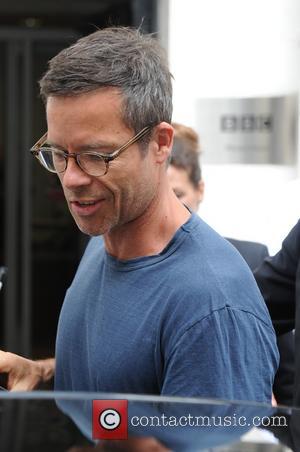 Executives at Fox are adapting the three-part Tv movie into a series of one-hour episodes for American audiences, according to Variety.com.

Based on crime writer Peter Temple's books, Pearce stars as the titular Jack Irish, a former criminal lawyer-turned-private investigator and debt collector who attempts to get his life back together after his wife is murdered.