Pearce was speaking on an Australian talk show when he made the revelation.

Actor Guy Pearce has hinted that disgraced former colleague Kevin Spacey might have acted inappropriately while they were working on the film L.A. Confidential together.

Speaking to Australian talk show ‘Interview’ earlier this week, Pearce recalled his time on the 1997 noir masterpiece L.A. Confidential and described co-star Spacey – against whom dozens of accusations of sexual misconduct have been levelled over the last nine months – as “handsy”.

“Yeah… yeah. Tough one to talk about at the moment. Amazing actor; incredible actor. Mmm. Slightly difficult time with Kevin, yeah. He’s a handsy guy,” he told host Andrew Denton, before adding “thankfully, I was 29 and not 14.” 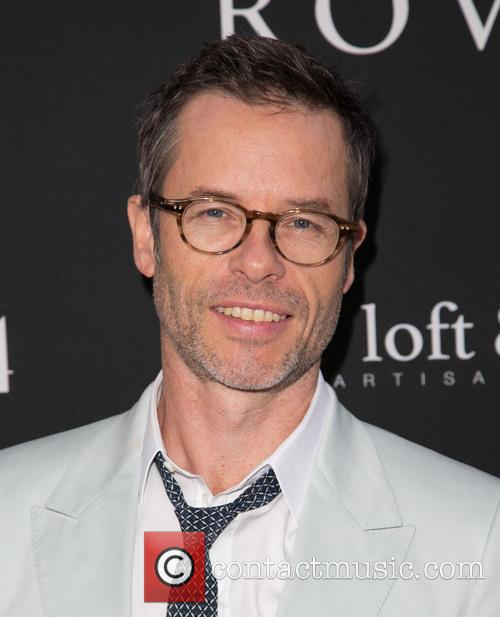 Spacey has been the subject of numerous allegations of sexual misconduct and assault since November 2017, when actor Anthony Rapp came forward to claim that Spacey assaulted him in 1986 when Rapp was 14. According to him, Spacey invited him to a party at his apartment, and then “laid down on top of him”.

Police in London and Los Angeles are investigating a series of subsequent allegations made against Spacey, including an alleged sexual assault in West Hollywood in 1992, and complaints against the actor while the actor was the artistic director of the Old Vic theatre in London between 2004 and 2015.

He subsequently lost his high-profile role in Netflix’s political drama ‘House of Cards’, and director Ridley Scott went as far as to completely remove him from last year’s movie All The Money In the World and re-shoot his role with Christopher Plummer, with just weeks to go before release.

Spacey’s most recent public statement on the allegations was in November, when a representative said the actor was “taking the time necessary to seek evaluation and treatment” and “no other information is available at this time”.

Pearce isn’t the only actor to have spoken out against Spacey. Last week, Benicio del Toro, who starred with the actor in 1995’s The Usual Suspects, said: “It’s sad about the victims, number one, and sad about [Spacey]. But the victims come first. I don’t care how talented you are. I’m sorry.”