Guy Fieri's hairdresser didn't have the greatest of Saturday nights. 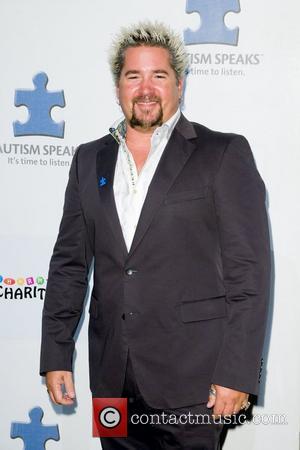 Guy Fieri had a pretty regular Saturday night - if you call physically kicking your hairdresser out of your SUV on a busy highway, regular.

Yep, the celebrity chef was caught on a video obtained by TMZ.com kicking Ariel Ramirez through the open door of his SUV. Ramirez seemed pretty upset, shouting "F*CK YOU!!", crying uncontrollably and punching Fieri through the door.

Guy eventually throws Ariel out of the video and the chef's manager jumps out and takes the hairdresser home by cab. Sources close to Fieri say the group were coming from San Francisco International Airport where they had just landed. They have been drinking on the flight and used a car service to take them home.

One source said the argument was literally about nothing, "It was just dudes being dudes," they added.

A representative tells TMZ.com, "A bunch of guys were messing around.  Things got a little out of hand, but they're all good now."

Fieri - who has ridiculous hair - is an American restaurateur, author, television personality, and game show host. He co-owns five restaurants in California though is probably known for his television series on the Food Network.

In biting vitriol that reads like an open letter to the proprietor, Wells asks, "Hey, did you try that blue drink, the one that glows like nuclear waste? The watermelon margarita? Any idea why it tastes like some combination of radiator fluid and formaldehyde?"

"What exactly about a small salad with four or five miniature croutons makes Guy's Famous Big Bite Caesar (a) big (b) famous or (c) Guy's, in any meaningful sense?" he asks. Ouch. 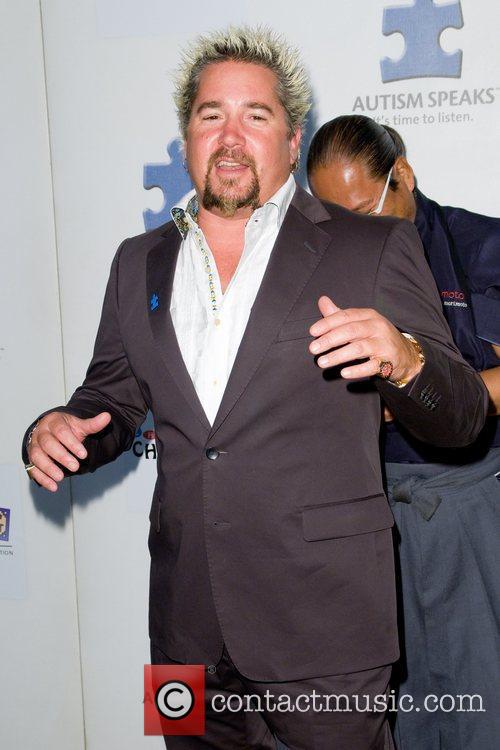 Guy Fieri, Look At That Hair 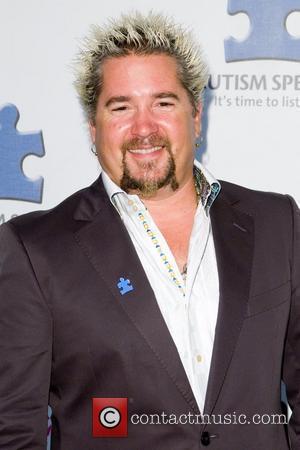 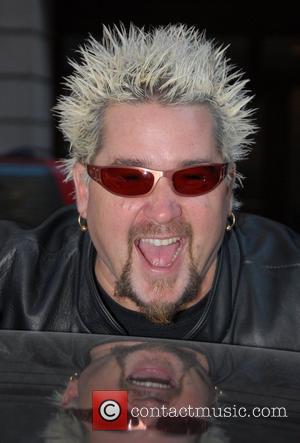 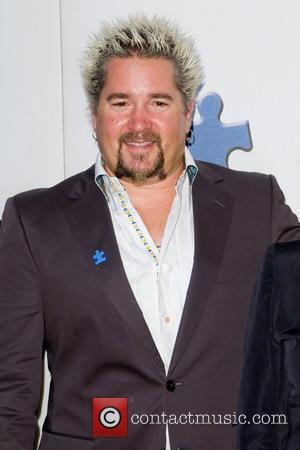