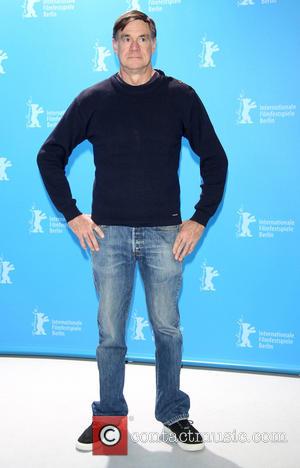 The filmmakers are booked to host a question-and-answer session after a screening of the acclaimed 2009 film about gay San Francisco politician Harvey Milk and they are refusing to let the drama surrounding the lesbian and gay culture celebration disrupt their plans.

The festival, which celebrates all things lesbian, gay, transgender and bisexual, has been marred by false bomb alarms since it began last week (ends22Nov13).

Anti-gay protesters are particularly upset about the screening of provocative new lesbian love story Blue Is the Warmest Color, which was a controversial hit at the Cannes Film Festival in May (13).

The festival’s opening ceremony was delayed by 90 minutes following a series of bomb threats. They all proved to be false alarms.

The screening of Milk will close this year's festival on Saturday (30Nov13).

Bok o Bok is one of the first gay culture events to be held in Russia since politicians passed a controversial law against propaganda of homosexuality among minors earlier this year.

During the screening of Blue is the Warmest Color two under aged girls reportedly made their way into the theatre and watched 10 minutes of the movie. 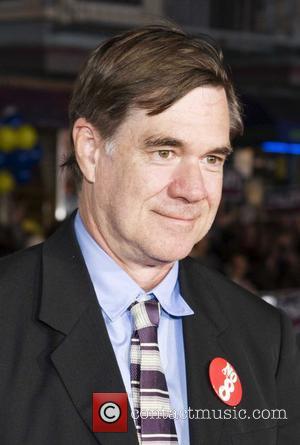 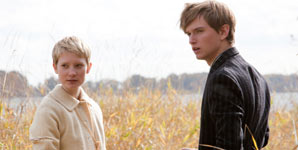