Daren Jay 'DJ' Ashba, one of the many people brought in to replace Slash in GUNS N' ROSES, posted a photo on to his Instagram this Saturday (10 August) of himself and his girlfriend, Colombian actress and model Nathalia Henao, whilst kitted out in helicopter helmets and microphones. In his caption for the photo, the guitarist thanked the Las Vegas police department for "the most amazing" private helicopter tour over the city, adding that the ride finished in a field at police headquarters, where he proposed and celebrated with "a bottle of the bubble stuff." 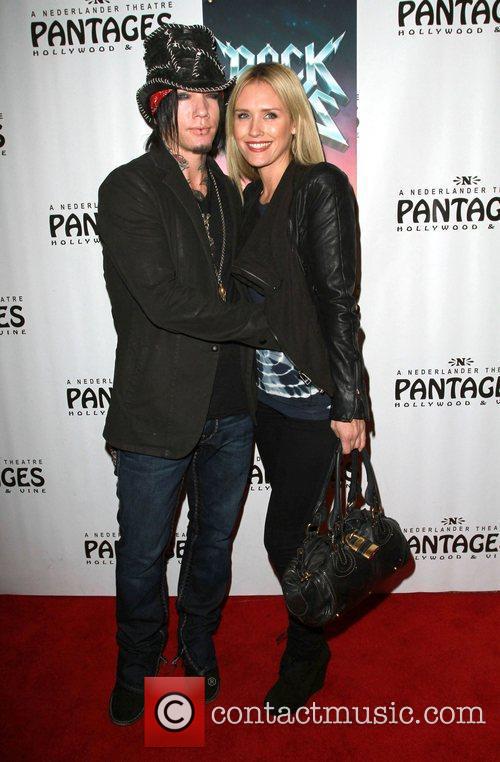 Ashba and Henao have been together since 2009

As lovely and romantic as all this sounds, the Instagram message has begun to cause a stir because it seems to imply that the LVPD gave the guitarist some very special treatment rather than, you know, being police officers. The LVPD have now begun an enquiry into the incident to determine whether employees went too far in helping the guitarist propose to his girlfriend, especially considering that he isn't even Izzy Stradlin, never mind Slash.

"An internal affairs investigation has been initiated to determine if any department policies or regulations were violated in granting this ride-along," Bill Cassell, a spokesman for the Las Vegas police said on Saturday (reprinted by Billboard). The Vegas police also acknowledged that they gave two civilians a ride-along in a police helicopter, although they didn't confirm who the civilians were or what the trip entailed. Thankfully, we now have social media to tell us that stuff.

What makes this scandal all the more embarrassing for the Las Vegas police is that the ride-along came almost two weeks after Clark County Sheriff Doug Gillespie appealed for an increase in taxes in the Clark County area in order to help out the already cash-strapped police department.

The tax initiative is aimed at filling a $30 million budget deficit that would help save some positions from being axed as well as allowing new officers to be hired. It doesn't include giving rich celebrities free rides around the city however. 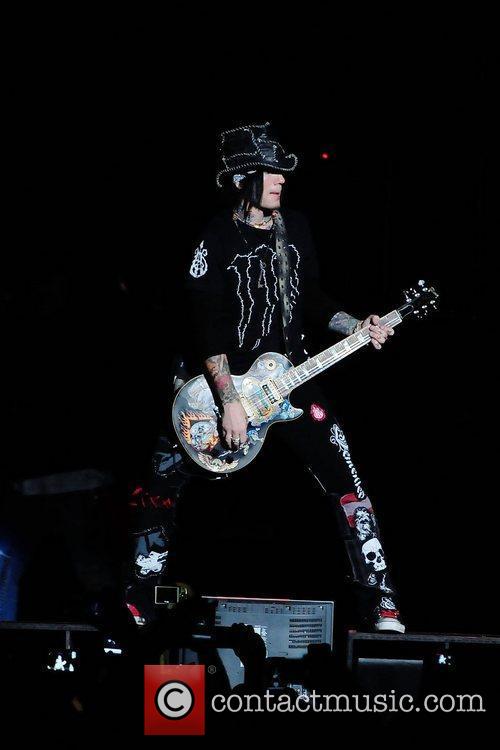