Already a hit with its target demo and beyond, "The Strain" will return for season 2 next summer.

The Strain is back! The Strain has been renewed! Fans of the infectious FX series will be able to catch it again next summer as the disturbing drama has been approved for a second season. The drama is the brainchild of Guilermo del Toro (Pacific Rim) and executive producer Carlton Cuse (Lost) as a predictable success. With so much brainpower behind it, the first season averaged 4.5 million viewers per episode, not counting delayed VOD and viewers online. When included, those two groups boost the episode average to 11 million. 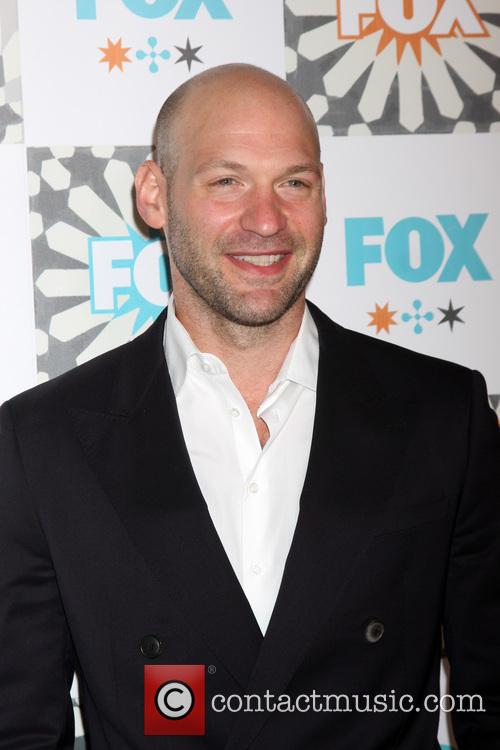 Corey Stoll plays the good doctor out to fight the vamp virus sweeping through the nation.

The Strain is based on a book series del Toro wrote with Chuck Hogan, centered around Dr. Ephraim Goodweather, the head of the Centers for Disease Control Canary Team in New York City that fights a virus, eerily resembling an ancient and sinister strand of vampirism. Corey Stoll plays the ironically named Dr. Goodweather on the show.

More: The Strain Isn't Getting To Corey Stoll Ahead Of The Vampire Series' Premiere 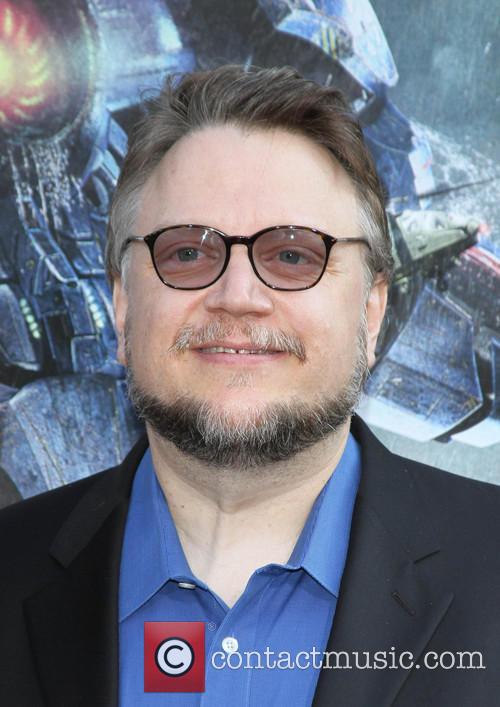 This version of the story comes to us courtesy of Guillermo Del Toro (pictured) and Chuck Hogan.

With seven episodes remaining from the first season, the show debuted to overall favorable reviews. USA Today’s review referred to the show as “the best-executed, most cleverly constructed and most universally enjoyable fright-monger of them all,” while Entertainment Weekly praised its “meticulous, mythology-respecting detail” with regard to the source material. 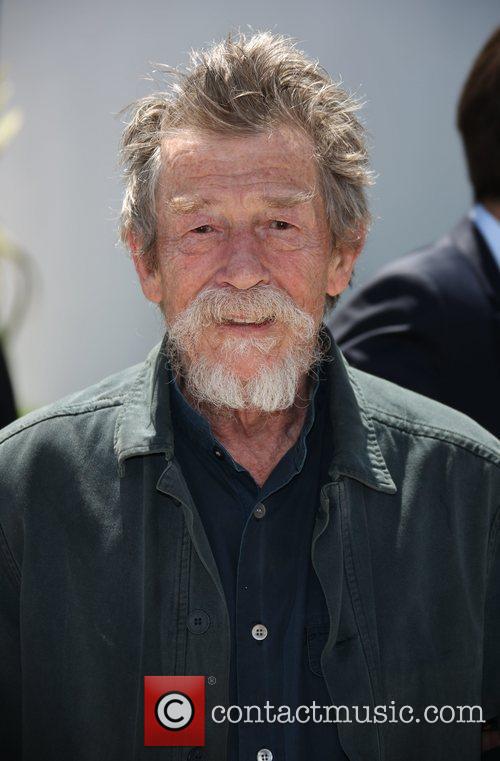