The first full-length trailer for Guillermo Del Toro's 'Crimson Peak' is just as terrifying as you'd expect from the director of Mimic and The Devil's Backbone.

Back in February, horror fans were given a first glimpse of Guillermo Del Toro's Crimson Peak, and now the acclaimed Mexican director has unveiled the full-length trailer of a film that is sure to top many people's must-see lists this Halloween. 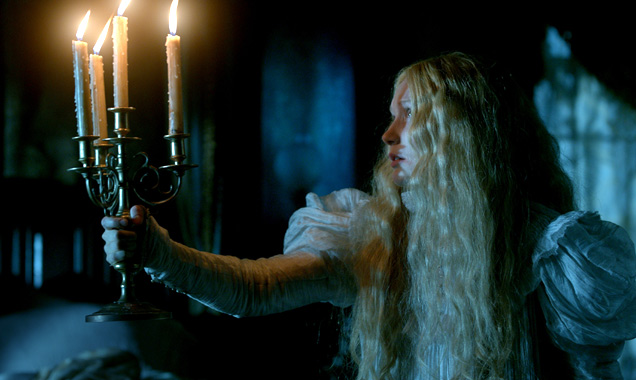 Don't be afraid of the dark... Mia Wasikowska in Crimson Peak

Set in a spooky mansion in Victorian England, Crimson Peak tells the story of a young author, played by Mia Wasikowska, who discovers her charming new husband (Thor's Tom Hiddleston) is not quite who he appears to be. 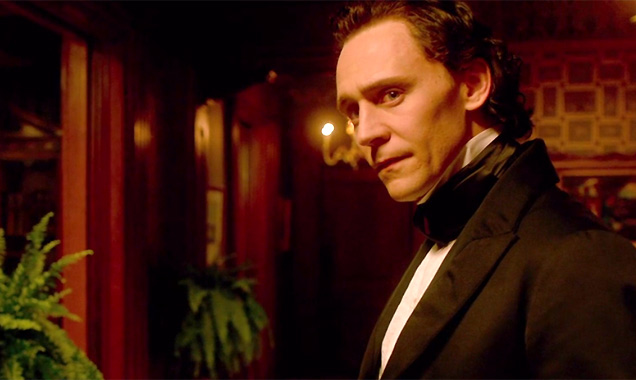 And there are all kinds of little treats for horror fans in the new trailer, from ghostly skeletons dragging themselves along corridors, to blood-soaked snowy exteriors and unwelcome night-time visitors.


Although Guillermo Del Toro has been involved in a number of horrors in recent years, including Mama and Don't Be Afraid Of The Dark, Crimson Peak is a rare genre project that he's both directed and written (alongside co-writer Matthew Robbins) - so expectations are high for a film that Stephen King has already called "gorgeous and terrifying".

More: Our first story on Crimson Peak and the original trailer 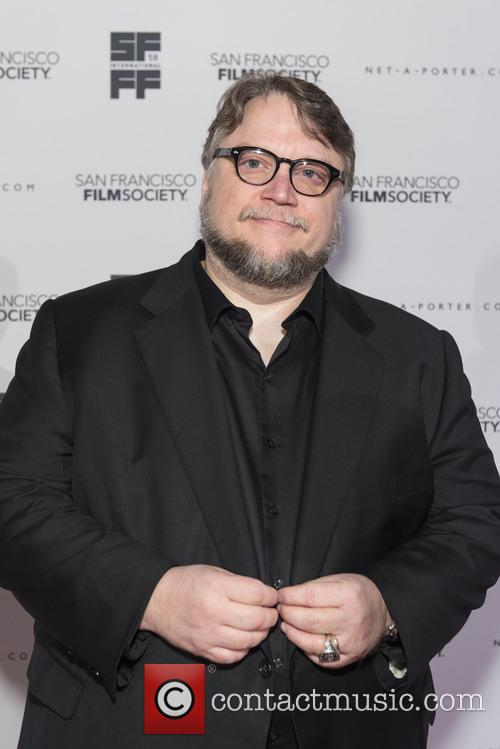 Crimson Peak is also set to star Charlie Hunnam and Jessica Chastain. The movie will be screaming its way into cinemas on October 16, just in time for Halloween season.