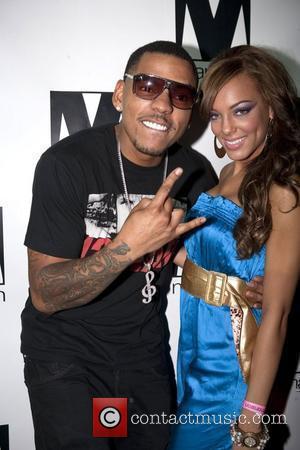 Rapper Gucci Mane has been arrested in his native Atlanta, Georgia.
Just six months after his release from prison for a parole violation, and a month after he reportedly checked into rehab to deal with an alleged cocaine addiction, the star was picked up by police on Tuesday (02Nov10) and booked for multiple traffic infractions, according to the Atlanta Journal Constitution newspaper.
The publication reports the rapper, real name Radric Davis, had to be subdued with pepper spray before he was taken to a nearby hospital and then onto Fulton County Jail.
Davis has previously served time behind bars for drug and assault charges.