Gucci Mane Out Of Jail... Then Back In Again

Star out of prison then back in again

Gucci Mane isn’t having a good time of it with the law if WSBTV and TMZ are to believe, with the rapper turned movie star in trouble with the law twice in just under a week. Oops.

Aye, Gucci Mane may well be appearing in Spring Breakers, a crime thriller that’s been selected for the 69th Venice International Film Festival amidst good reaction from the movie industry, but he seems unable to distance himself from the law in real life. So the first incident occurred on April 9th when Mane was indicted on one count of aggravated assault, and the second saw him put back behind bars for violating his parole. The latest from TMZ is that the parole arrest is for something completely unrelated to the first incident. He’s a busy boy when it comes to illegal ne’er do wellings isn’t he?

Some comedy Reddit user has posted a picture of Mane in court – it’s definitely fake we reckon – and have written that when he was asked if he was guilty for the offence of aggravated assault, he supposedly replied “Bitch I might be!” It’s most likely it’s fake, given it features the Fox news tool bar and there’s no way they’d feature the word ‘bitch’ on it. Still, it makes for an amusing pic. 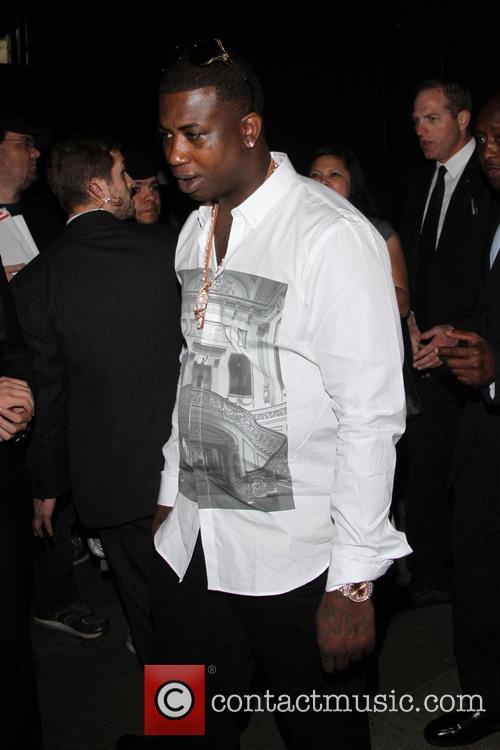 Gucci Mane has been in two law incidents recently