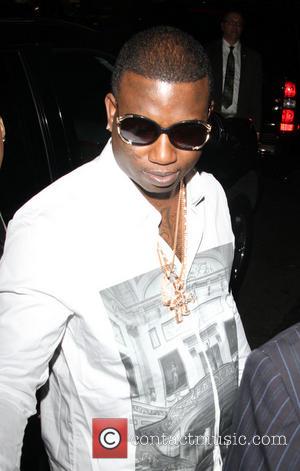 Gucci Mane, in a nightclub, with a champagne bottle – sounds almost like a game of Cluedo, but it isn’t. The rapper, real name Radric Davis, was arrested in Atlanta Georgia, after he allegedly assaulted a soldier, who was looking to take a photo with him. The incident occurred on March 16th, while the rapper was out at an Atlanta nightclub.

There’s a bit of a redeeming aspect to the story though, as the rapper turned himself in to the police. The attack seems completely unprovoked, judging from the reports so far. The victim commented that he hadn’t expected the rapper to be so violent. “I’m in the military. I wanted to get a picture with Gucci Mane, is it OK?” the soldier told WSBTV he had asked a security guard. This then prompted the rapper to strike him in the head with a champagne bottle, causing “a severe laceration on the top of the man’s head” according to a report of the incident, obtained by ABC.

According to the police report, Gucci Mane then left in a white Chevy Tahoe, while the soldier, identified as James Lettley, was taken to hospital, where he received ten stitches. Mane was charged with aggravated assault with a weapon. 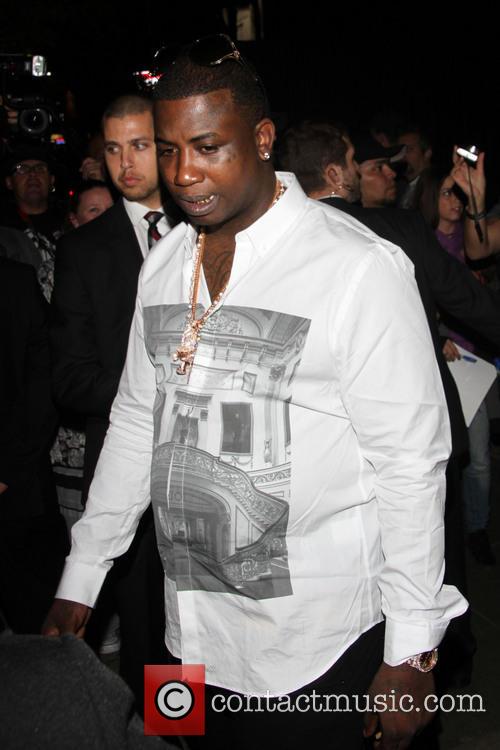