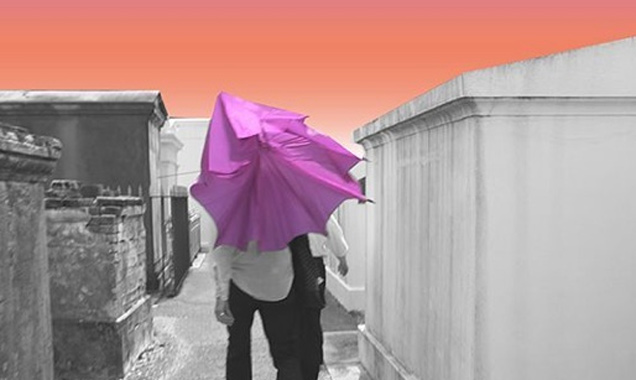 Gruff Rhys has announced the release of 'Liberty (Is Where We'll Be)', the second single from his hugely acclaimed fourth solo album and a September UK tour.

'Liberty (Is Where We'll Be)' is due on July 21st on Turnstile and is taken from 'American Interior', Gruff's highest charting solo record to date. Part of a uniquely ambitious multi-format project, the album tells the story of Welsh explorer John Evans' fantastical journey across the States to find a lost tribe of Welsh speaking Native Americans. Liberty (Is Where We'll Be) sees Gruff takes Evans' own diary entries to create lyrics for a gorgeously harmonic piece of string drenched baroque pop - nothing less than the sound of one of our greatest songwriters at the height of his powers.

As previously announced, Gruff will take the story of John Evans to Glastonbury for a multi-media tour of this year's festival. Following that, he plays a UK tour of churches, town halls and iconic venues that includes a sold-out show at London's Queen Elizabeth Hall on September 20th. The dates are:

Gruff Rhys - Honey All Over Video