This week sees the release of Grouplove's debut album 'Never Trust A Happy Song' through Canvasback Music/Atlantic. Having originally burst onto the music scene at the start of the year with the release of a six track EP, the band quickly became a name on the lips of bloggers around the world and their debut single 'Colours' comfirmed their talent and showed a brief glimpse of what to expect.

Since then, the LA based five piece have been putting finishing touches onto their debut self-produced album. We caught up with Christian Zucconi (vocals/guitar) and Ryan Rabin - (drums & producer) for a quick chat about the new album and their incredibly unconventional formation story!

Grouplove are currently on tour in the US. 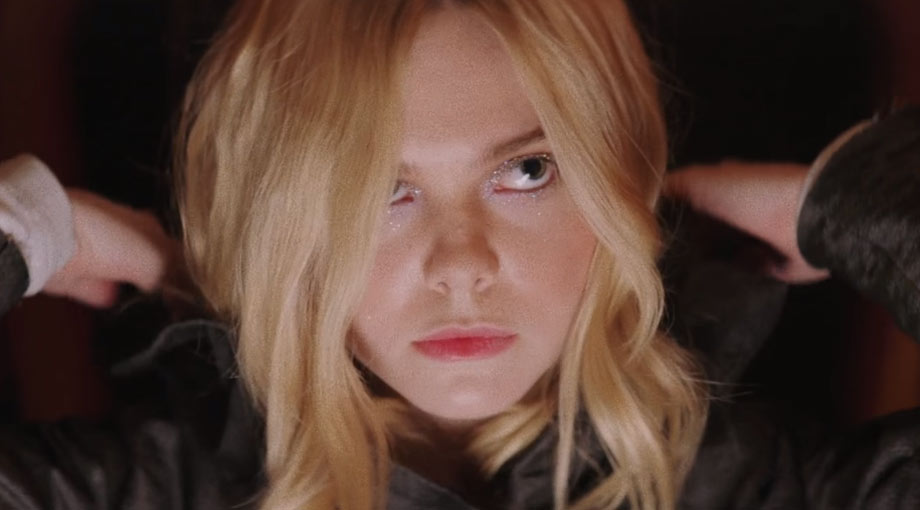 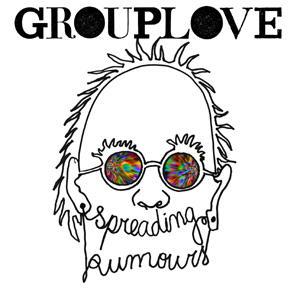 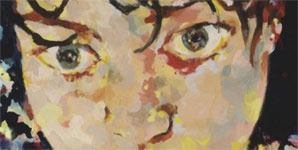 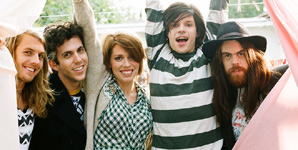 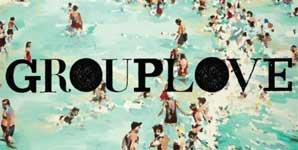