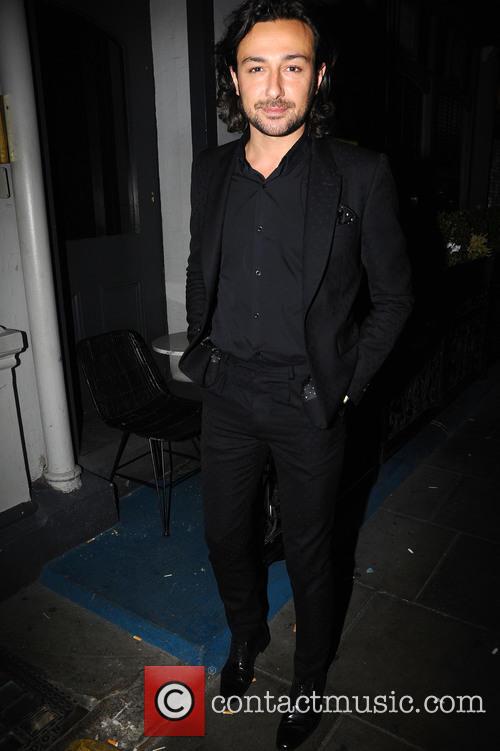 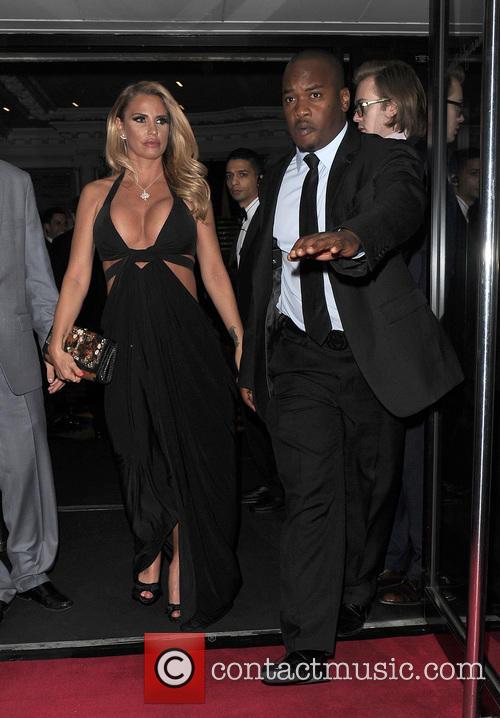 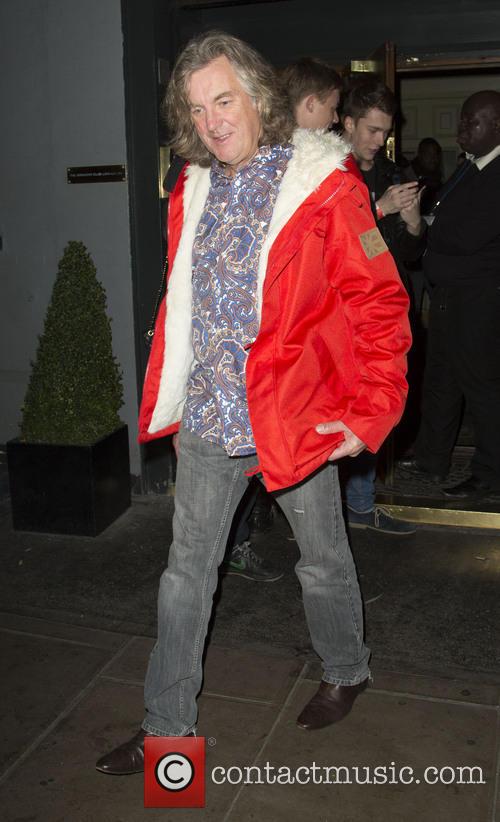 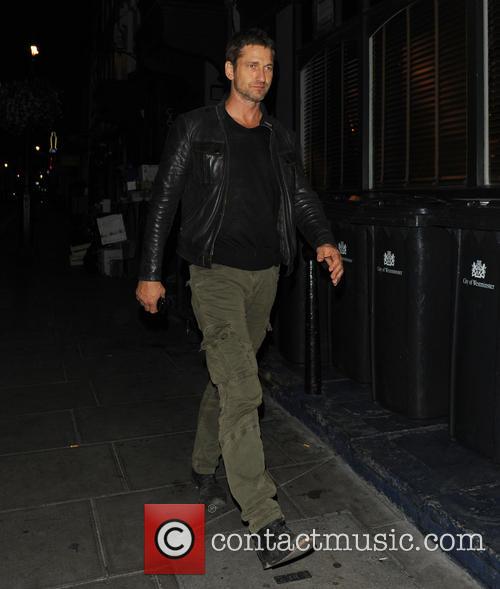 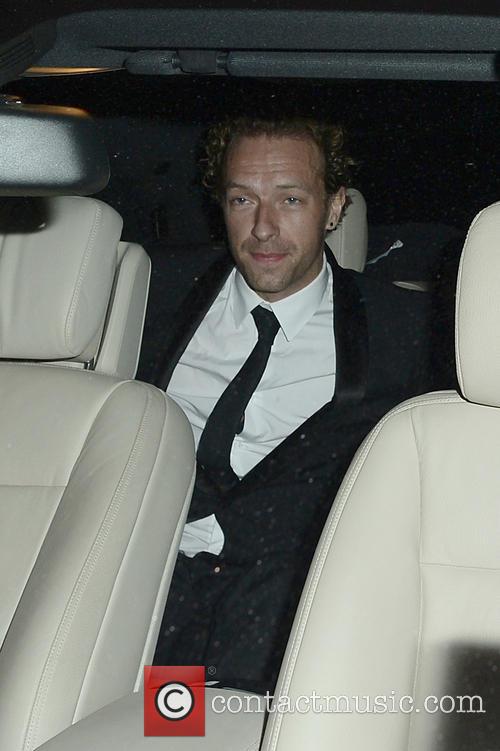 By Holly Williams in Lifestyle / Showbiz on 04 April 2013 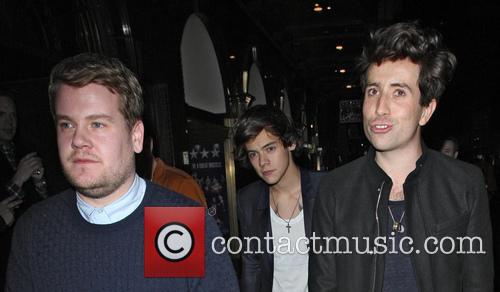 What is it about London's Groucho Club that has celebrities returning week-in-week-out? Harry Styles, the youngest member of One Direction, turns 19-years-old today (January 31, 2013) and chose London's hippest venue as the place to party with ex-girlfriends Caroline Flack and Cara Devalinge and pals James Corden and Nick Grimshaw on Thursday evening. The boys had started the evening at a Mexican restaurant, but all roads led to London's most infamous hangout - an unassuming members' club in the heart of London's Soho district.

Caroline Flack turned up wearing a red fur jacket and some futuristic heels, while Cara opted for leather trousers and a striped jacket following an appearance at Burberry's bash at their flagship store in Regent Street. Harry and Caroline have been close since they dated for three-months when he was 17, with the Xtra Factor presenter describing him as "brilliant and so much fun." On Thursday, Styles opted for a weird looking shiny blazer, while Radio 1 breakfast DJ Grimshaw went for a fitted black jacket. In all fairness, Corden was probably the best dressed of the guys, in jeans, a shirt and smart sweater.