Randall Miller will serve a 10 year sentence in total.

Randall Miller, the director of the ill-fated Gregg Allman sag biopic Midnight Rider, has pled guilty to involuntary manslaughter and criminal trespass and received a 10-year sentence. Miller will serve two years in Wayne County jail and the rest on probation. 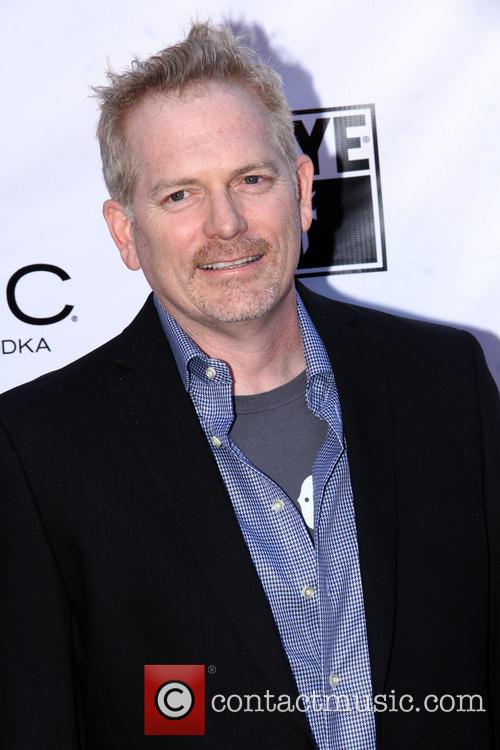 The trial concerned the death of Sarah Jones, a camera assistant killed a year ago on the set of Midnight Rider. The 27-year-old died when she was struck by a train while filming a sequence on a bridge over the Altamaha River. Miller has not received the proper clearance to shoot on the bridge.

As part of a plea deal, the case against Miller's wife Jody Savin has been dismissed.

Sarah Jones' mother and father took to the stand during the trial and delivered emotional victim impact statements.

"I do not seek revenge, but rather I seek healing for all involved, including those responsible for my daughter's death," said her father, Richard Jones.

In their first statement following Jones' death, Miller and Savin has called the train incident a "horrific accident."

"In the weeks and months that follow, when the true facts of the events are revealed, people will know that this was not a crime. We never had criminal intent; we would never knowingly or intentionally put anybody's safety at risk," read the statement. "Our hearts are broken, our spirits are broken. We have young children and can only imagine with immense sadness the heartbreak of losing a child. We are praying for Sarah's family."