Three crew members of the Gregg Allman biopic 'Midnight Rider' have been indicted by a grand jury on charges of involuntary manslaughter and criminal trespass relating to the death of camera assistant Sarah Jones during filming.

The director of Midnight Rider, Randall Miller, and two other crew members have been indicted by a grand jury for involuntary manslaughter and criminal trespass following the death of camera assistant Sarah Jones whilst filming in February. 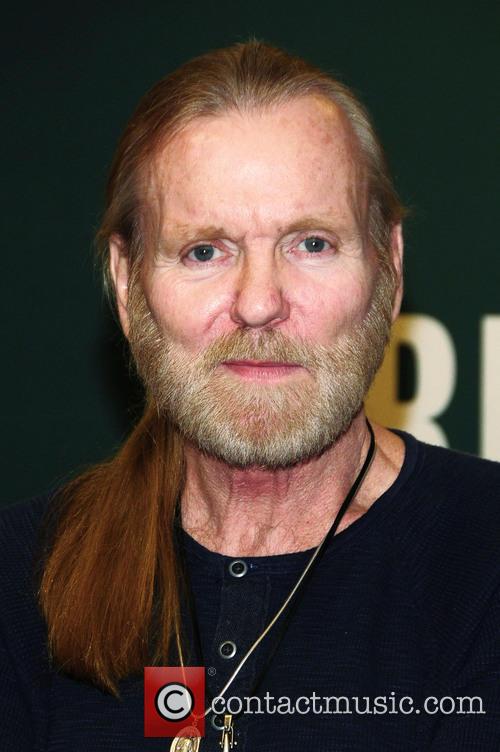 Midnight Rider is based on the life of Gregg Allman.

Sarah was working on Midnight Rider, a film based on the life of rock legend Gregg Allman, when she tragically died. The crew were filming a scene on a railway over the Altamaha River in Doctortown, Georgia when the incident occurred on February 20th. Sarah and a number of other crew members were instructed to carry a metal bed frame out on to the tracks for a dream sequence, according to the LA Times. Sarah was struck by a passing freight train whilst six other crew members were injured by the shattered metal bed frame.

The incident was investigated in April by National Council on Occupational Safety and Health who, according to TV Guide, said in an issued report that Sarah's death was "preventable".  The investigation into Sarah's death has continued and on Thursday (3rd July), a district attorney for Georgia's Brunswick Judicial Circuit announced a grand jury have indicted three members of the film crew including director Randall Miller, his wife Jody Savin, and executive producer Jay Savrish. All three are being charged with involuntary manslaughter and criminal trespass. The latter charge could see the three serving up to ten years jail time.

Sarah's parents, Elizabeth and Richard Jones released a statement in which they praised the authorities for their investigation into Sarah's death. The couple released a statement to Deadline which reads: "Elizabeth and I are comfortable that the authorities were both careful and meticulous in investigating and bringing charges related to the incident that took our daughter's life. We must allow the criminal justice process to proceed unhindered. Our mission remains the same: to ensure safety on all film sets. Safety for Sarah."

The filming of Midnight Rider was placed on hold following Sarah's death and is unlikely to resume soon. William Hurt, who had been cast in the role of Allman, pulled out of the project in April. As the LA Times reports, Hurt cited the incident as one of his reasons for leaving as he had expressed concern at the time for the safety of the crew. 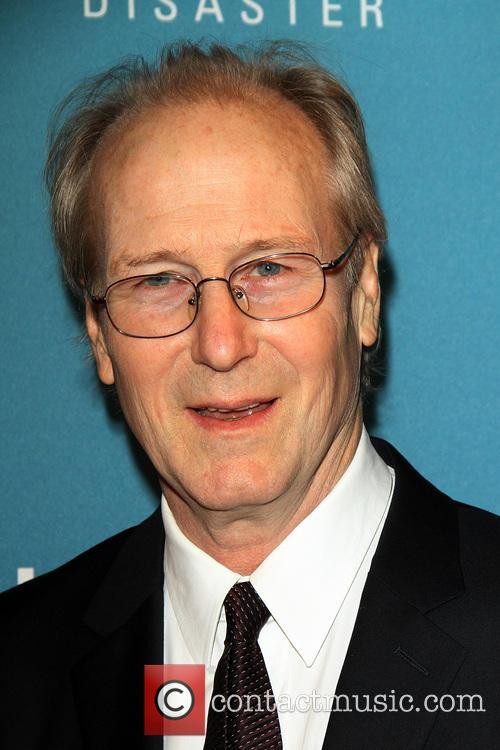 William Hurt pulled out of the biopic in April.