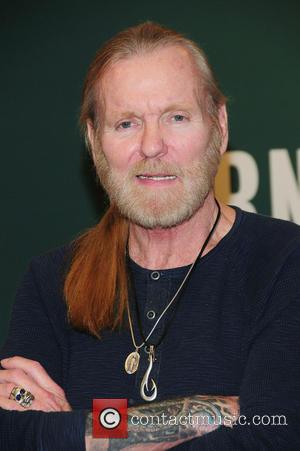 The Allman Brothers Band has postponed a number of New York gigs to allow Gregg Allman to recover from a nasty bout of bronchitis.

The rocker skipped two shows at the Big Apple's Beacon Theatre on Friday and Saturday night (21-22Mar14), with the rest of the band going ahead with the performances without the singer.

However, the group has now rescheduled the remaining four shows of their 14-gig stint at the historic New York venue, planned for the 25, 26, 28 and 29 March (14), while Allman battles the illness.

The band says in a statement, "As a result of Mr. Allman's illness, the Allman Brothers Band is unable to perform at the level to which they aspire. All ticketholders should retain their tickets, which will be honoured for the soon-to-be-announced rescheduled engagements. Those ticket holders desiring refunds may obtain them from the original point of purchase."