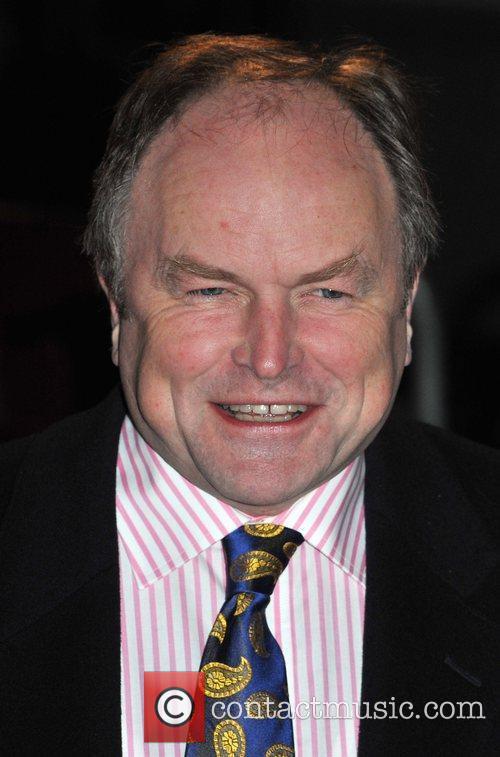 “It’s great to be back in charge of the iconic 'Whose Line Is It Anyway?',” Anderson said, announcing the stage show. “Joining up with some of the show’s most impressive improvisers to play many of its best loved games, together with some exciting new features – expect all the fun of the television program only this time live on stage.”

The live show has been devised by Dan Patterson and Mark Leveson, the co-creators of the original television series. Patterson said he was ‘extremely excited’ to bring what he called ‘the official worldwide premiere’ of the live show to the London stage.

Since the series' cancellation in 1999 it went on to be remade in the US by network ABC with comedian Drew Carey hosting. The US remake ran from 1998 to 2007 and featured a number of regulars from the British version. It was then revived by the CW in 2013 and continues to air.

“Since it was last aired on Channel 4 in 1999 the show has really evolved and with the US TV show running for so long we’ve seen some incredible performances,” Patterson added.

“The level of talent involved in the show on both sides of the Atlantic has been phenomenal and we’ve been very lucky to work with all of them. Expect the best of both versions.”