Stephen and Robbie Amell appeared at the San Diego Comic-Con. They spoke of their respective CW shows: 'Arrow' and 'The Tomorrow People'.

The Amell cousins, Stephen Amell and Robbie Amell, both made appearances at the San Diego Comic-Con. Stephen plays the main character in Arrow whilst Robbie stars in The Tomorrow People. Both series are produced and aired of The CW Network. Stephen Amell at the 2013 MuchMusic Video Awards in Toronto.

Arrow is roughly based on the fictional superhero, The Green Lantern, a character who is very popular at the Comic-Con. Appearing at last year's Comic Con, few people recognised Stephen. He even went so far as to ask for pictures with fans, speaking on the Arrow Panel, he said  "I took a picture with a guy dressed as an old-school Green Arrow and he said, 'Why do you want to take this picture?' And I said 'because I play Green Arrow on TV'".

This year, however, things have been decidedly different: executive producer Greg Berlanti said "he hasn't been able to walk out there". Next year's Comic-Con promises to be something of the same for Stephen as Arrow has been renewed for a second season.

Speaking to USA Today, Stephen said of Arrow fans at the convention: "there's so much gratitude and people are really grateful and thankful".

In contrast, Robbie has had "more freedom of movement". On the subject of fan attention he said "I'm a year behind Stephen. I'm where he was last year". 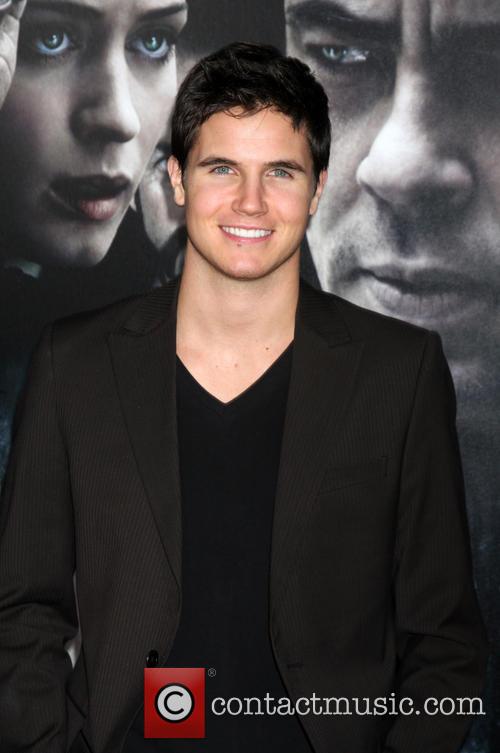 Robbie Amell at the premiere of The Wolfman at the ArcLight Cinema in  L.A.

Robbie's show, The Tomorrow People, is based on a 70's British television series of the same name. It surrounds a group of young people who have special powers as a result of human evolution.

Robbie too was pleased with his panel. He said "it was great. The crowd laughed when they were supposed to laugh and they applauded when we hoped they would applaud. It was a best case scenario so far." He did, however, point out that the fans ultimately have control over the success of a show: "if they're behind your show, you're set. But if you screw it up, they'll let you know."

Berlanti is the executive producer of Arrow and The Tomorrow People. He was also appreciative of the fans, saying, "it's always nice in television to have contact with people who enjoy the show."

Arrow and The Tomorrow People will be aired (as of October 9th) on The CW: Wednesdays at 8pm and 9pm respectively. 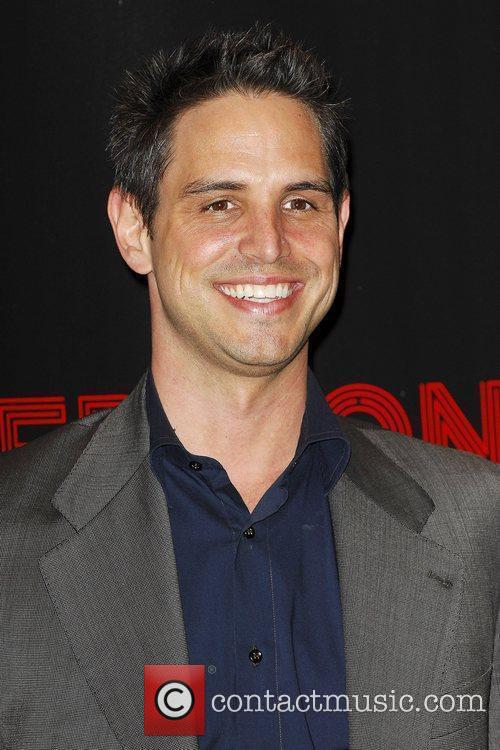 Greg Berlanti To Executive Produce 'Batwoman' Series For The CW 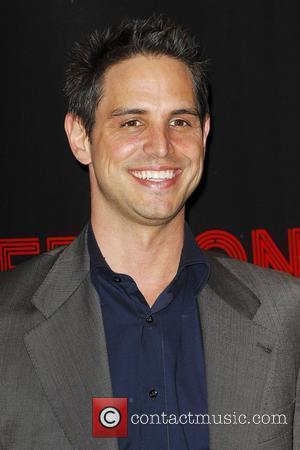