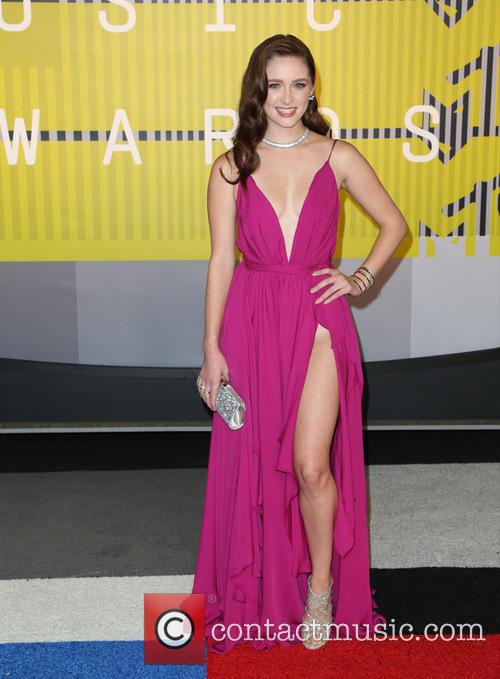 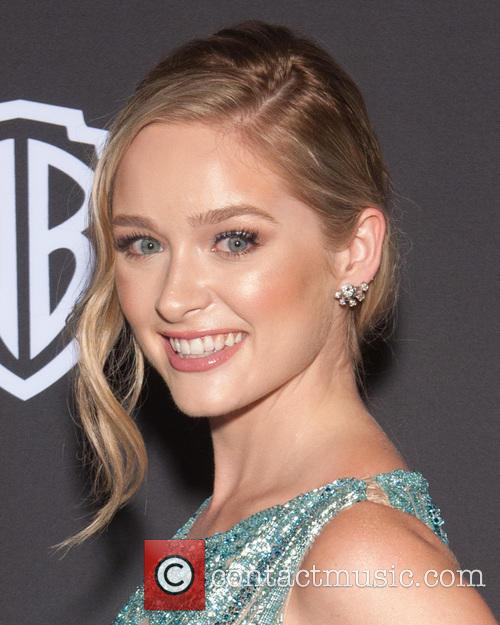 By Holly Williams in Lifestyle / Showbiz on 21 November 2014

Greer Grammer will assist proceedings at the 2015 Golden Globe Awards.

The Miss Golden Globe 2015 award has gone to Kelsey Grammer's 22-year-old daughter Greer Grammer, as recognised by the Hollywood Foreign Press Association, and will thus appear at the 72nd Annual Golden Globe Awards. 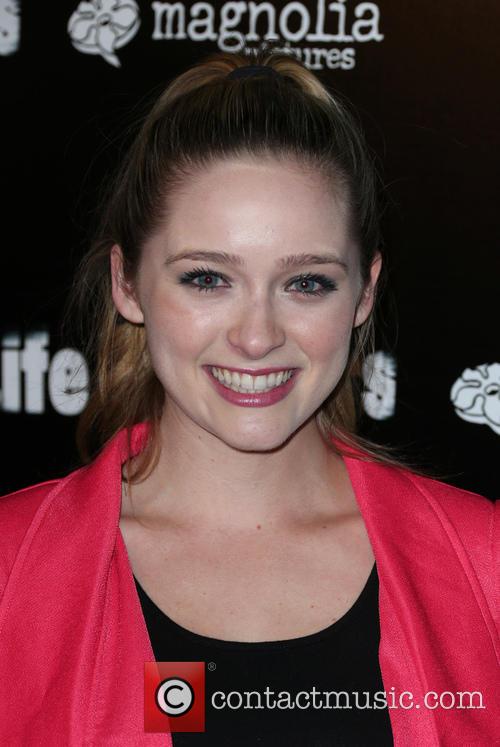 Greer Grammer over the moon about Miss Golden Globe 2015 honour

It's an honour bestowed upon a daughter (or, sometimes, son) of a major Hollywood star, usually if they are achieving success in a similar career of their own. Miss Golden Globe 2015 Greer Grammer has hardly had much camera action in her short term in the spotlight, but her recurring role in MTV comedy drama 'Awkward' and subsequent parts in 'An Evergreen Christmas' and 'Life Partners' this year have clearly got the attention of the Hollywood Foreign Press Association.