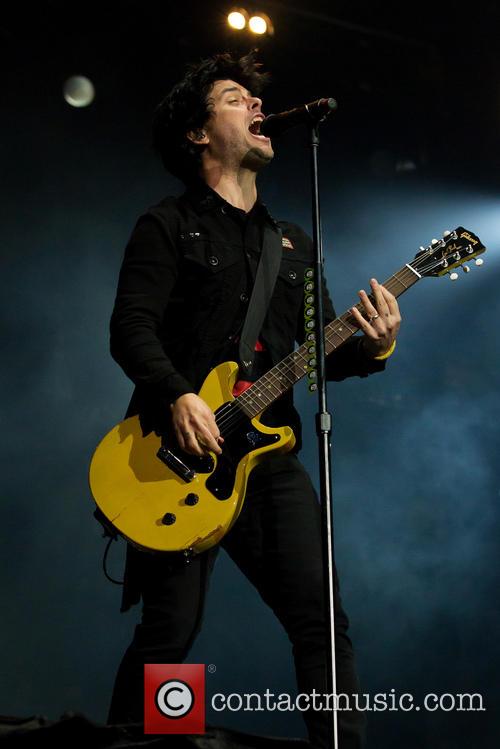 A Day To Remember’s take on The Fray’s hit ‘Over My Head (Cable Car)’ is a perfect example of outdoing the original. The band is no stranger to mid-tempo tracks, and I’ve even seen them referred to as A Fray To Remember for their ability to craft songs that sound straight out of The Fray’s handbook. Vocalist Jeremy McKinnon hits all the right notes to make this cover unforgettable.

Similarly, Yellowcard’s rendition of Michelle Branch’s ‘Everywhere’ is beyond impressive. It’s tough to say that the Yellowcard version is better, but that’s only because ‘Everywhere’ is pretty much the greatest pop song to ever exist. However, the band implements their violinist beautifully, while also nailing the ending key change, and it makes for a combo that still warrants a listen even after all these years. 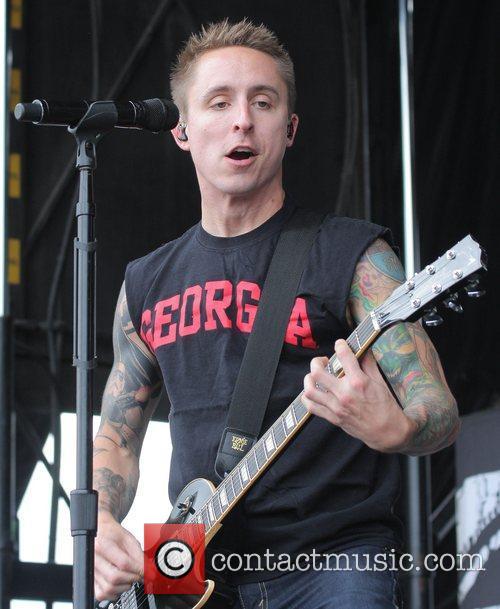 Yellowcard's 'Everywhere' cover came out in 2002

Perhaps the strongest pop-punk cover in recent memory goes the pop-punk heavyweights themselves, New Found Glory. Not only do they cover songs exceptionally well, but they’ve also made two records dedicated to covers of themes from movies, and both of them have been fantastic. The best one, however, has to go to their cover of Sixpence None the Richer’s ‘Kiss Me.’ The track was included on their 2007 From The Screen To Your Stereo Part II release, and its got everything you loved about the original mixed with New Found Glory’s pop-punk twist. Plus, the music video features Paramore’s Hayley Williams. What’s not to love?

While it remains to be seen whether any of the songs on the upcoming Green Day tribute will earn the title of “best pop-punk cover ever,” it’s definitely a possibility. American Idiot is a timeless staple in the genre, and whichever songs these bands decide to tackle will certainly be worth checking out.