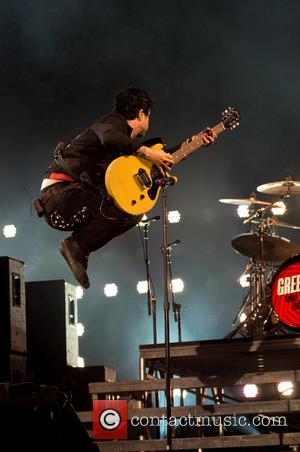 Rockers Green Day are putting out a collection of unreleased demo songs in honour of Record Store Day on 19 April (14).

The American Idiot hitmakers are longtime supporters of the annual celebration, which was founded to help promote independent record stores.

This year (14), the band is planning on releasing 18 demo tracks, which it recorded during the sessions which later became the 2012 trilogy ¡Uno!, ¡Dos! and ¡Tré!, according to a post on Facebook.com.

The yearly event has long had the support of musicians from every genre - earlier this month (Feb14), Record Store Day organisers named Public Enemy leader Chuck D as the official ambassador of this year's festivities.