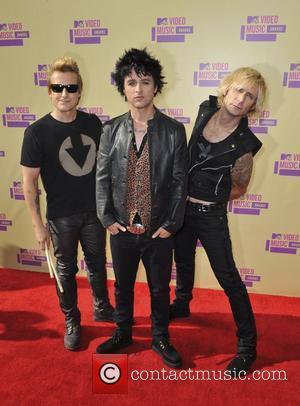 Rock superstars Green Day were left red-faced after meeting their hero, THE Buzzcocks guitarist STEVE DIGGLE - but he had no idea who they were.

The AMERICAN IDIOT stars, who are hailed by their fans as modern punks, were desperate to meet Diggle - whose band is considered one of the world's most influential punk outfits alongside THE Sex Pistols and The Clash.

But unfortunately EVER FALLEN IN LOVE? rocker Diggle didn't share the same level of admiration for them.

He says, "I didn't have a clue who they were. And they're not punks."