Not just Hirst either; Perry slams "most contemporary art" ahead of this year's Reith Lectures.

Award-winning artist Grayson Perry will deliver this year's Reith lectures which will be aired on BBC Radio 4. Perry rose to household name prominence last year with his 3-part television show All In The Best Possible Taste that examined the class divides and particularities within Britain, culminating in a tapestry exhibition that is currently touring the country. 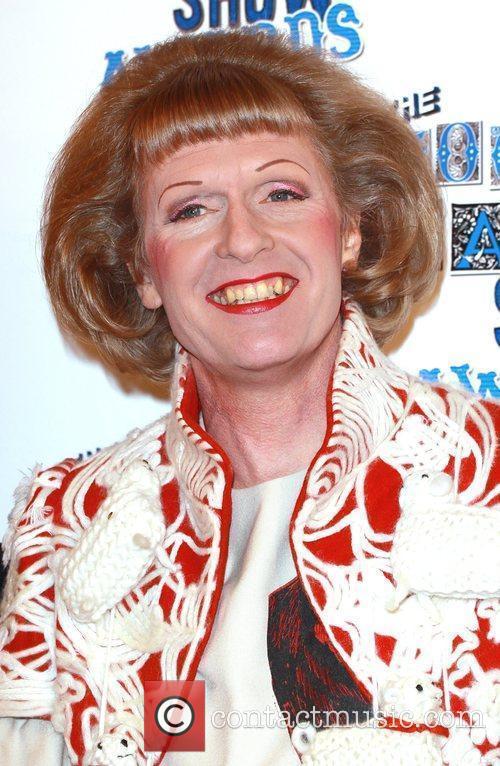 The Turner Prize-winning artist will present this year's Reith lectures in a series titled Grayson Perry: Playing to the Gallery which will consider the state of art in the 21st century as well as how the art market works. Ahead of the lectures in October and November, Perry had a few words to dish out about other British artists, and not all of them were of praise.

Perry, who is also known as his alter-ego Claire, revealed to Radio Times that he is disapproving of Damien Hirst; the contemporary artist who is famous for his dead shark in formaldehyde, entitled The Physical Impossibility of Death in the Mind of Someone Living. "Hirst is very famous, incredibly rich and successful," notes Perry, adding "he's played a good game. He's pulled off his masterstrokes again and again." 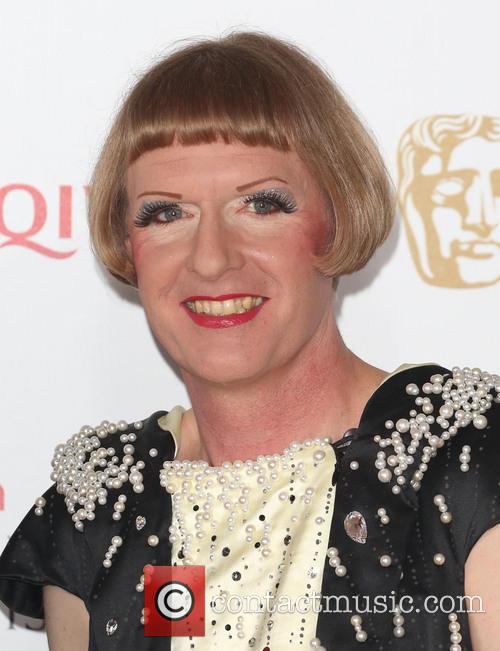 Perry Has Voiced His Derision Of Other British Artists.

Perry then moved to put the knife in, saying "They're iconic examples of appropriation but to an insider in the art world they're hackneyed. They suffer from the Mona Lisa curse: when an artwork becomes incredibly famous it's difficult to see it as an artwork. It becomes a cause célèbre. I can only look at it as a bit tatty; I can't see it as an artwork."

It's not just Hirst who falls under the sculptor's scorn, however. Scottish artist Jack Vettriano (you'll have seen his designs on greetings cards) and 20th century working class painter LS Lowry, who is famous for his stick-like figures, are also derided by the 53 year-old artist. 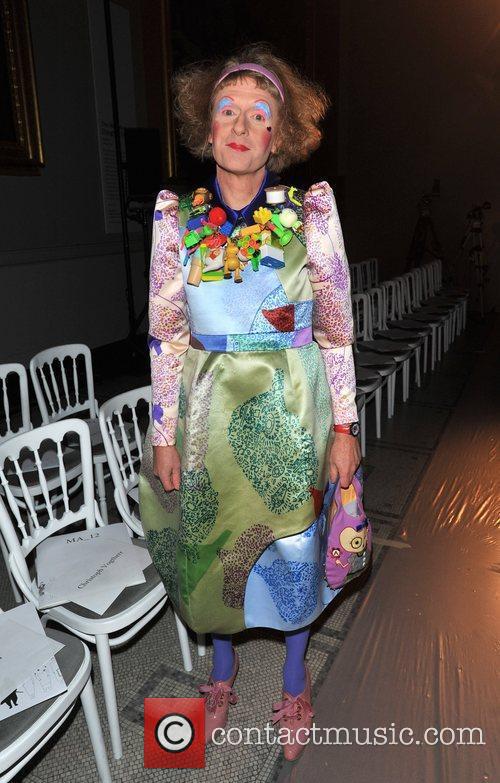 Are There Any Artists That Perry Likes?

On Vettriano, Perry says "He's the poster boy of anti-elitism but he doesn't address the art world. He does illustrational, nostalgic porn-book covers without seemingly any irony. He's just not addressing his work to the contemporary art world - he's addressing it to someone else. I don't know who. Football managers? Not the art world."

Whereas he describes Lowry's work as "repetitive," adding "The subject matter is working class and everything has a nice back story to it but then you look at the work, and the style of it is quite twee, quite children's bookish. It grates on you after the 58th viewing."

In an interview with BBC News, Perry delivers the sweeping statement: "Most contemporary art is rubbish." He elaborates when prompted, "Well, Marc Quinn is a laughing stock. Gilbert & George's recent work is lame. Some artists have become museum supply companies." 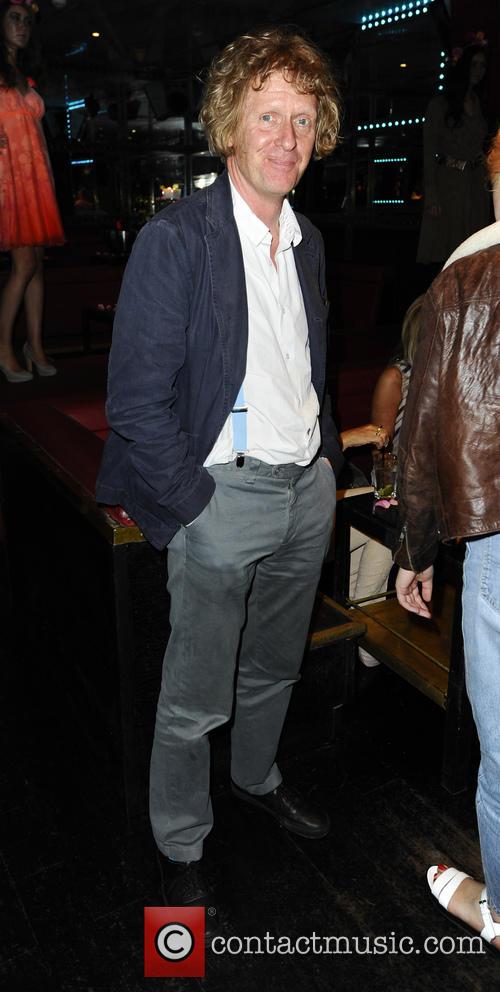 This Year's Reith Lectures Will Be A Fascinating Event.

"The worst are those that try to be global [such as] Anish Kapoor, Antony Gormley," Perry claims.

However, there is art that Perry does enjoy: he admits to liking Pieter Bruegel's The Procession to Calvary, William Hogarth's A Rake's Progress and George Hicks' The General Post Office. One Minute to Six.

Perry's full interview with Radio Times can be read in the magazine from today (8th October) whilst the first of Grayson Perry's Reith Lectures will be broadcast on BBC Radio 4 on 15th October October at 9am.