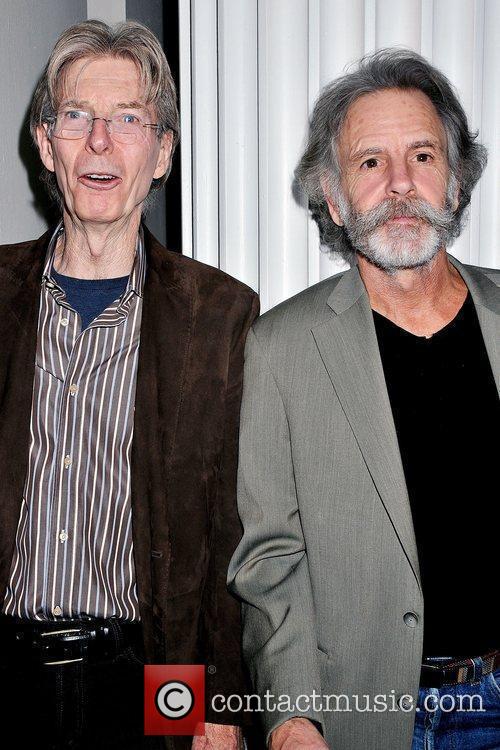 The last show the band played with Garcia before his death in August 1995 was Chicago's Solider Field stadium, home of the Chicago Bears. Garcia’s death ended the tradition among the band’s ‘deadhead’ fans, which saw them travel from show to show and swap bootleg recordings.

“It is with respect and gratitude that we reconvene the Dead one last time to celebrate - not merely the band's legacy, but also the community that we’ve been playing to, and with, for 50 years," said bassist Phil Lesh in a statement.

"Being able to get everyone together - the fans and the band members - for a special weekend is a really big deal," added Garcia's daughter, Trixie.

Already confirmed to be joining the band at the concerts are Trey Anastasio, the singer and guitarist for Phish, pianist Bruce Hornsby, who frequently collaborated with the band in the past, and keyboardist Jeff Chimenti, who has also played with the band since Garcia's death.