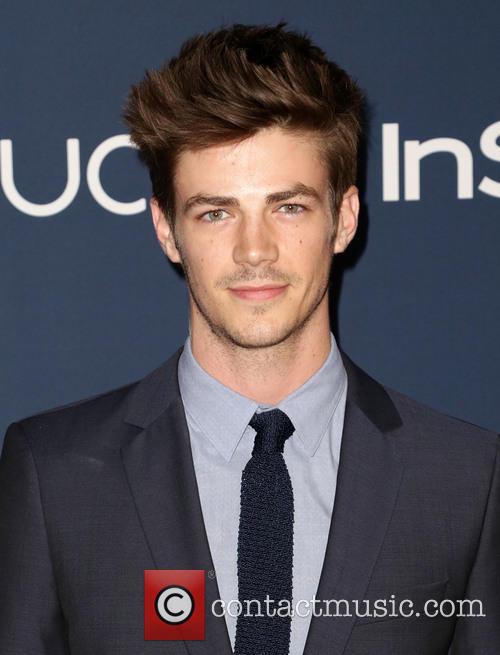 Everyone else can watch the trailer below.

Having already established Barry Allen in Arrow, The Flash producers have apparently turned to The Flash’s origin story for the pilot. It’s a smart move and gives them a lot of room for the season ahead. In addition, this appears to be much less dark and moody than other DC adaptations of late – the trailers make it look much like an answer to Marvel/Sony’s Amazing Spider-Man, except in series form. A geeky young man, who lost his parents as a kid, is granted superpowers and thrust into a world, bigger than he ever imagined. The writers even seem to be playing on the power/responsibility theme with this.

And with a trailer that prominently features the statement: “It’s time to think big!” it looks like CW is staking its claim on the superhero market, in a big way.

Check out the full Reveal of the new #Flash costume! pic.twitter.com/HmcTC4zxwA