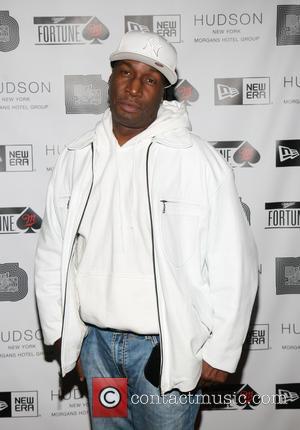 Grandmaster Flash has become the first Dj to be inducted into Hollywood's RockWalk.

Dj Jazzy Jeff hosted the ceremony and introduced the three icons as "the Mount Rushmore when it comes to Djs".