The full nominations for this year's Grammy Awards have been revealed.

Jay Z is leading the way at this year's Grammy Awards, nominated in an amazing eight categories with Kendrick Lamar just behind him and nominated in seven. Bruno Mars has also done well, taking in four nominations, whilst Childish Gambino also has four chances to take home some of the biggest prizes in the music industry. 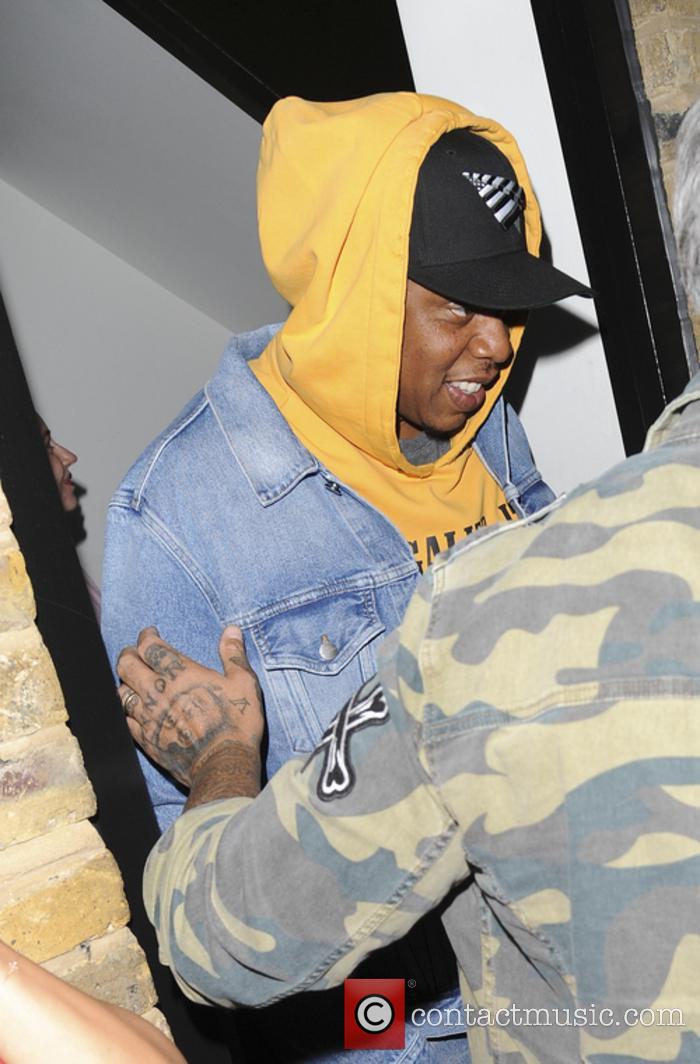 As usual, the Record of the Year category is one of the night's most stacked, with Childish Gambino, Kendrick Lamar, Jay Z, Bruno Mars and Luis Fonsi & Daddy Yankee all battling it out. Gambino, Lamar, Jay Z and Mars all also make an appearance in the Album of the Year category, but face some heavy competition from the category's only female nominee, Lorde. 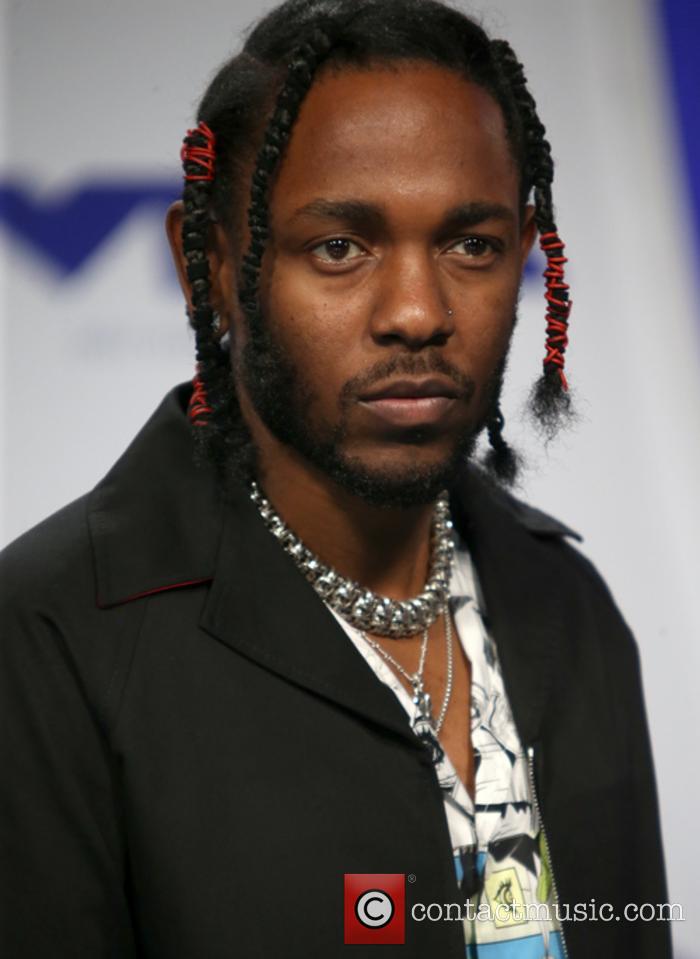 In a year that's also seen the debut of some incredibly talented musicians, the five competing in the Best New Artist category have been named as Khalid, Alessia Cara, Lil Uzi Vert, Julia Michaels and SZA.

Over in the world of pop, Kelly Clarkson, Kesha, Lady Gaga, P!nk and Ed Sheeran are all up for the Best Pop Solo Performance Grammy, whilst Gaga, Kesha and Sheeran join Coldplay, Lana Del Rey and Imagine Dragons in the Best Pop Vocal Album category.

Jay and Kendrick Lamar make another appearance in the Best Rap Album nominees selections, joined by Rapsody, Migos and Tyler, The Creator. The pair are also up for Best Music Video alongside the likes of Beck, Jain and Logic.

What's become clear in recent years at the Grammy Awards is that those on the committee are selecting more R&B-focused albums, rather than turning to the traditional pop vocal albums and artists that have in the past been allowed to sweep through the categories. As the balance begins to shift, musicians such as Ed Sheeran, Adele and Lady Gaga who would have once taken home a whole host of Grammys are now resigned to a couple of categories, whilst artists such as Kendrick and Jay Z are the ones who leave with their hands full on the night of the event.

Whether or not this is something that will continue on into the future remains to be seen, but it's certainly exciting to see a whole host of different people celebrated for their various talents within the world of music, rather than the same type of artists time and time again.

You can check out the full list of Grammy Awards 2017 nominations by clicking here.