Graham Norton has hinted at retirement.

Graham Norton says he will retire within 8 years to ensure he doesn't "inch backwards" and invite the stars of The Only Way of Essex on his chat show. Norton, 52, now has a prime time slot on BBC1 on Friday nights and regularly welcomes the biggest stars in the world onto his sofa for irreverent chat and humour. 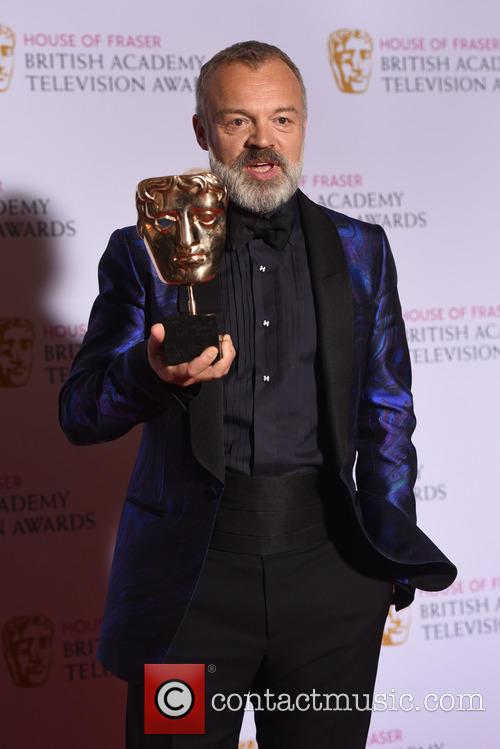 Graham Norton has hinted he will retire from the BBC soon

However, Norton says he would refuse to go on into his sixties and let the quality drop.

"The thing no one wants is the inching backwards, where you're kind of going: 'Yes the cast of TOWIE can come on.' That's about retiring when you're on top."

"This is the 18th year of me doing a chat show. We've been working up to this moment of being on BBC1 on that prime Friday night slot, so we've always been inching forward over those 18 years."

Speaking with his Radio 2 show co-presenter Maria McErlane in London ahead of the publication of his memoir The Life and Loves of a He Devil, Norton said: "I do love my job. I might really miss it and then I will feel like an absolute fool. You can't come back. You could only come back to do I'm a Celebrity or Celebrity Big Brother or really awful things."

Known for his fussiness, Norton was asked why he remained single, replying: "You have your own rules as you get older. I would prefer to live alone for the rest of my life rather than live with towels that were folded incorrectly.

"Petty is important. That's why marriages break up. Marriages don't break up because of big things."