Graham Norton has criticised the BBC for big pay-offs. 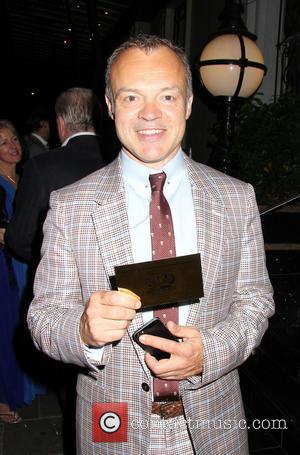 Chat show host Graham Norton - one of the biggest stars at the BBC - has savaged his employer for severance pay-offs awarded to senior staff, calling them an "own goal."

Norton, who hosts one of the BBC's most popular shows on a Friday evening, said it was "extraordinary" that in a time of cuts some BBC staff were being "handed sacks of cash."

"It defies belief," he told the Radio Times.

The BBC paid £25 million to 150 outgoing executives over three years - £2 million more than their contracts stipulated.

Norton is paid through production company So Television, which he sold to ITV last year. According to filings at Companies House, the presenter received £2.61 million in 2012 for "presenter fees, production fees and royalties."

"The BBC is in my view one of the most important strands in the cultural life of this country... and it is going through a bad patch," he said.

"I just hope that it will emerge from the bad patch with the standards that made it great still there."

Norton also said the corporation was "scoring way too many own goals" but said he was optimistic for the future after the appointment of Lord Hall.

"You hope we can start again and that those sort of mistakes won't continue to be made," he said.

"Because it did seem extraordinary in a time of cuts where you were asking everyone who works for the BBC who's loyal and doing a good job to tighten their belts and take a reduction in pay, while those people who'd dragged the BBC into disrepute were being handed sacks of cash. It defies belief."

It has been speculated that Norton could jump-ship to ITV - a similiar move was made by Jonathan Ross - though the presenter said he would need "a lorry load of cash outside my door."

"I can't imagine what would make me go. Who's to say? Because I don't think I would work on ITV," he said. 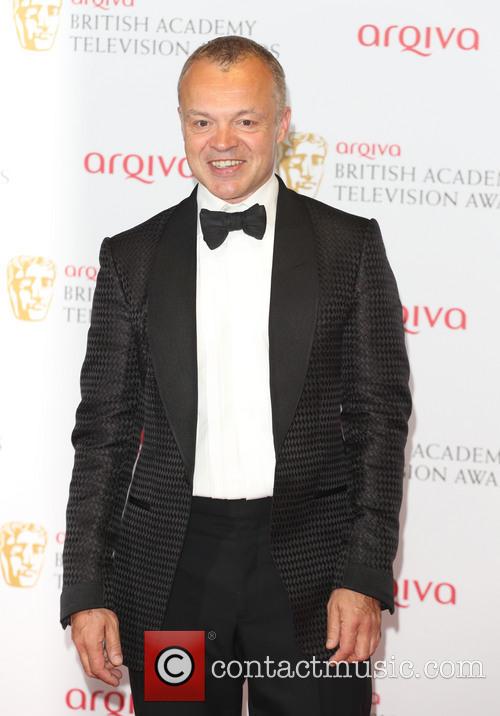